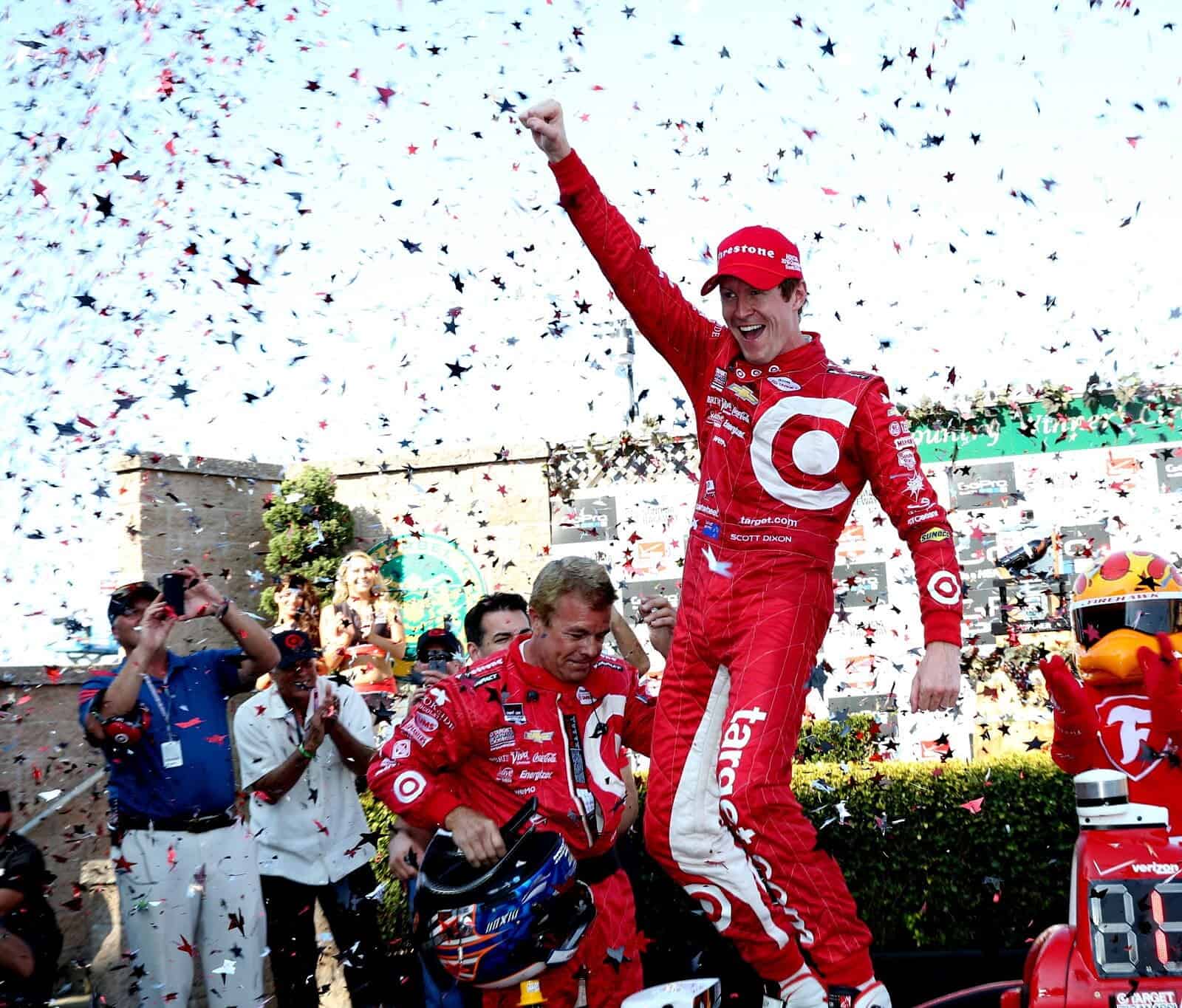 NASCAR will crown its season champions this weekend in Homestead, but several other series have already seen their title battles draw to a close. Here’s a look back at the IndyCar and NHRA titlists for 2015. From the stunning finish to the IndyCar season to the NHRA finals in Pomona, there were surprises and fantastic finishes; titles claimed on the final lap and others clinced a week in advance. But no matter how they won, race fans have been treated to some outstanding performances. Here they are.

Dixon was barely a blip on the radar before the race, but after this drama, he took home the title.

Brown was in fine form this fall, clinching his second title a week before the season finale.

Worsham might not be the first guy you think of when you think of Funny Car title favorites, but he was Mr. Consistency in 2015.

After she won her second straight championship, Bob Glidden, considered by many to be the best Pro Stock driver ever, called her the best to ever sit in a Pro Stock car.  Wow.