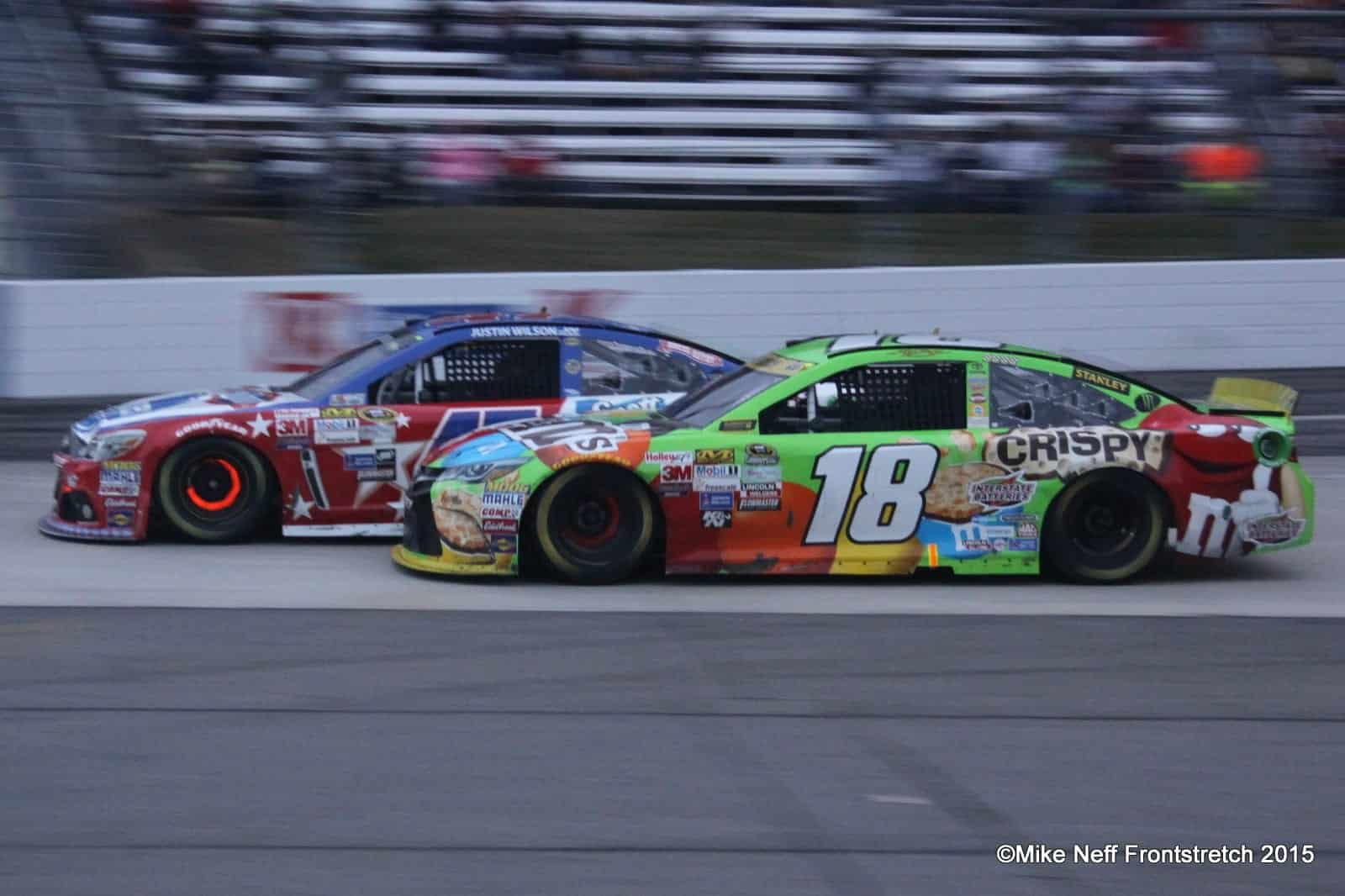 Fans will continue to see the iconic Mars, Inc. brands on the track in the NASCAR Sprint Cup Series as the company has signed a multi-year extension with Joe Gibbs Racing.

Mars, Inc. has been a partner with Kyle Busch and the JGR organization since coming onboard in 2008. The sponsor and driver have taken 29 total trips to Victory Lane during that time, most often with the famed M&M’s brand.

Having Mars, Inc. brands on the side of his No. 18 Toyota Camry has been an honor for Busch, he said.

“Representing Mars, Inc.’s family of brands on the No. 18 since 2008 has been an honor, and knowing they are committed to JGR for the next several seasons is awesome,” said Busch in a release. “Their support for me, my family and everyone at JGR has been incredible and this energizes me to work even harder for them and the team.”

Busch is one of the four drivers racing for the championship in the Sprint Cup Series finale this weekend at Homestead-Miami Speedway.