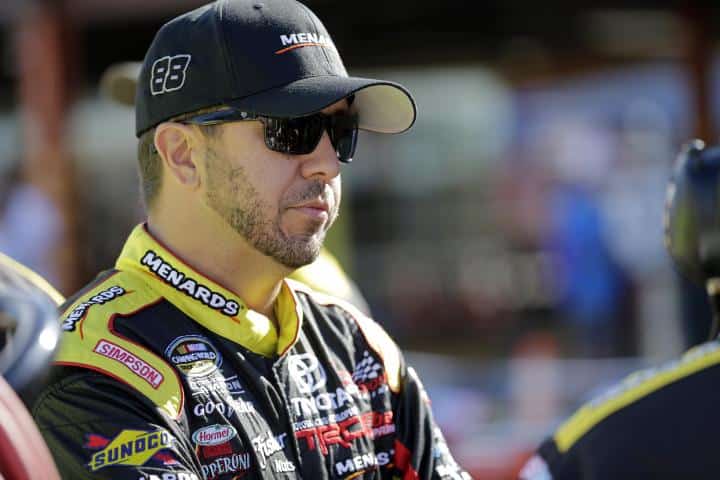 The series championship may be out the window for Matt Crafton, but he doesn’t plan on backing down in the final weekend of the 2015 Camping World Truck Series season.

With a lap of 32.229 seconds, Crafton secured his 11th career pole, fourth of the season and first at Homestead-Miami Speedway in a truck returning from Texas.

“We take it to Texas, we take it to Homestead. We felt like this was going to be the place for it,” Crafton said. “We practiced during the day and it’s so much different tonight. Hopefully we will be all right.”

Points leader Erik Jones lines up third for a race in which he must finish 15th or higher to clinch his first national NASCAR championship.

“That’s kind of where I thought we would qualify,” Jones said. “We got a good Tundra, I just don’t think we have one that’s dominant by any means.”

Ben Kennedy starts third, his best qualifying effort since winning the pole at Atlanta Motor Speedway, the second race of the season.

“Super happy with our qualifying run here,” Kennedy said. “That’s a big part of it, but the bigger part of it is tonight and making sure we’re on top of our adjustments.”

Norm Benning, Ross Kenseth, Bobby Pierce and Todd Peck are the men going home early as they do not qualify for Friday night’s Ford EcoBoost 200.