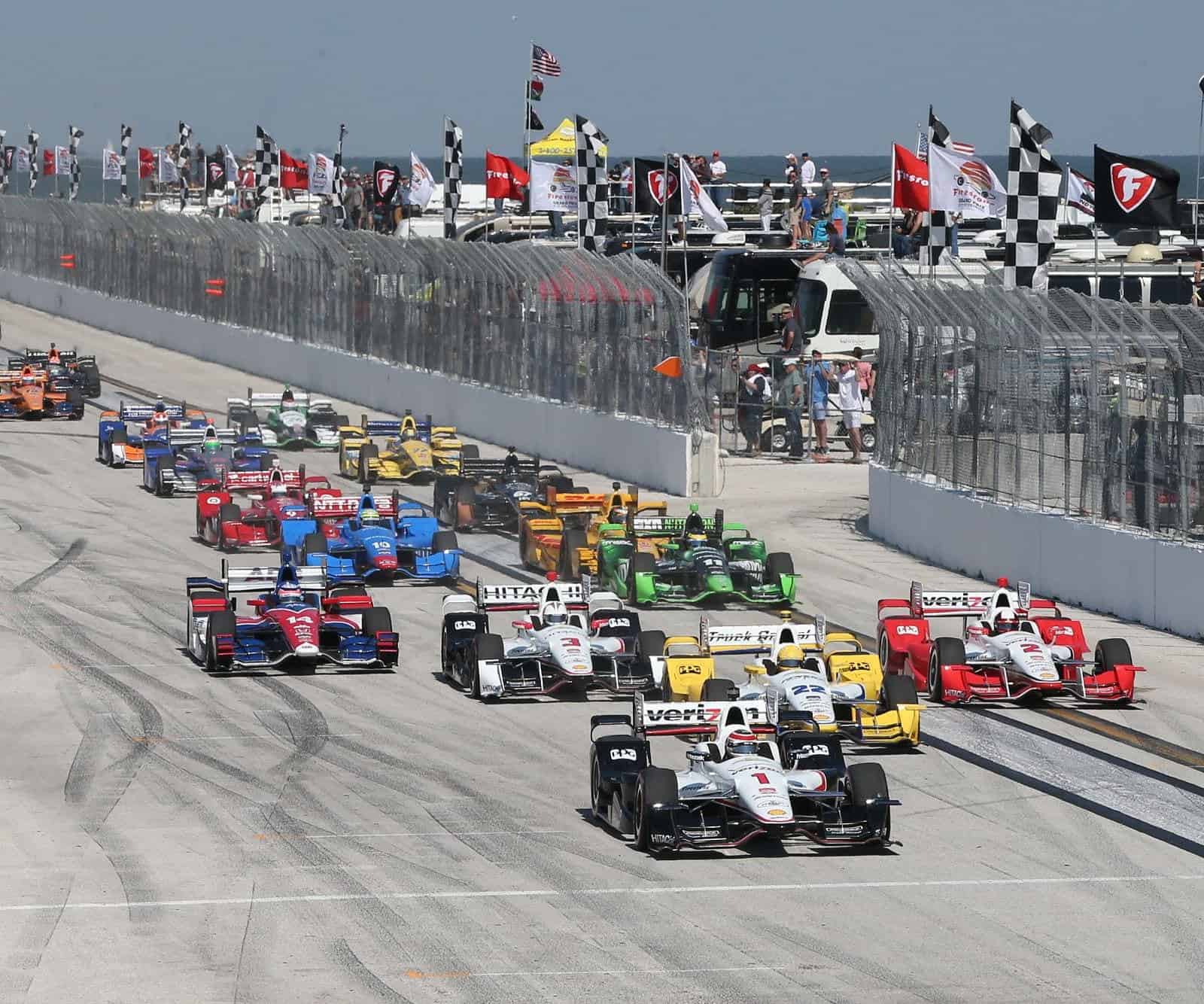 INDYCAR announced numerous safety enhancements for the upcoming 2016 season on Tuesday. These additions include tethering of aerodynamic components and other parts on the cars to improve the overall safety of the driver behind the wheel.

INDYCAR will use high-tensile Zylon tethers that will decrease the possibility of objects becoming detached during an accident on the track. Teams will be required to tether all rear beam wings, rear wheel guards and the nose of the car at tracks greater than 1.5 miles in length. In addition, Dallara has also designed a new tethering system designed specifically for tracks like Texas, Indianapolis and Pocono.

“It is a continual goal to improve safety for all the participants, fans and drivers alike,” said Will Phillips, INDYCAR vice president of technology, in a release. “We also need to do this in a fashion that does not create more yellow-flag racing and try to prevent as much debris as possible. We have great support from our partners to improve safety and wish to thank Chevrolet, Honda and Dallara for their participation and efforts in working together to implement change.”

INDYCAR also made other changes that will further increase the safety of the cars.

All of these safety additions come after Justin Wilson lost his life in a crash at the Pocono Raceway in August. Wilson was racing along when Sage Karam’s car broke loose nose-first into the outside retaining wall. The nose came loose into the air and hit the helmet Wilson was wearing. The incident took place with 21 laps to go.

I cringed when I read the title of this article. Safety is to blame for Indycar’s transition from true open wheel to the current uglyish fendered cars and the threat of closed cockpits. After reading the article though, these changes seem like no brainers that won’t effect the product. I wonder how much time, if any, it will add to changing a nose during a pit stop. That could potentially adversely impact Sage Karams 2016 season.