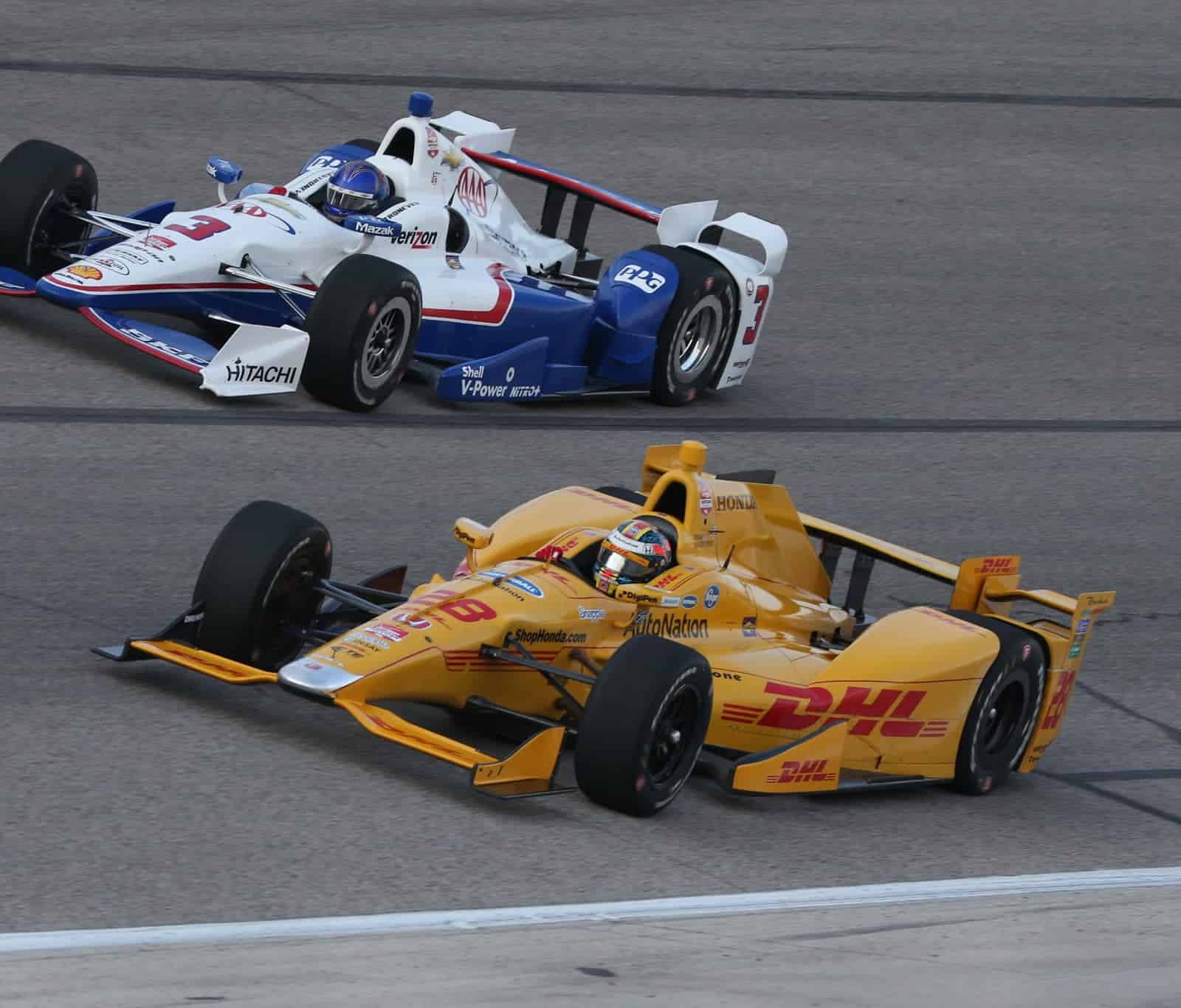 Verizon IndyCar Series officials will increase the amount of horsepower in the push-to-pass at road and street courses in 2016.

The pressure in the push-to-pass will increase from 160 kilopascals to 165 kilopascals. This will add around an additional 20 horsepower during its activation in both Honda and Chevrolet engines. The normal pressure while the feature is not activated will remain around 150 kilopascals.

“The Verizon IndyCar Series already boasts some of the most exciting racing anywhere,” said Jay Frye, INDYCAR president of competition and operations, in a release. “This technological update is part of INDYCAR’s ongoing initiative to enhance the overall level of competition and excitement even more. Increasing the available push-to-pass horsepower will make the system more robust and lead to additional overtaking opportunities on road and street circuits.”

The number of push-to-passes at each track and the duration of the added boost will not change in 2016. These changes go along with other changes already made this offseason. These include cylinder head ports and combustion chamber, fuel injectors, camshafts, pistons and connecting rods.

“These updates are part of continued open development in the manufacturer competition between Chevrolet and Honda, but are also needed for performance and durability when you increase the peak power of an engine,” Marvin Riley, INDYCAR director of driver development, added.

The 2016 IndyCar Series season kicks off March 13 in St. Petersburg.