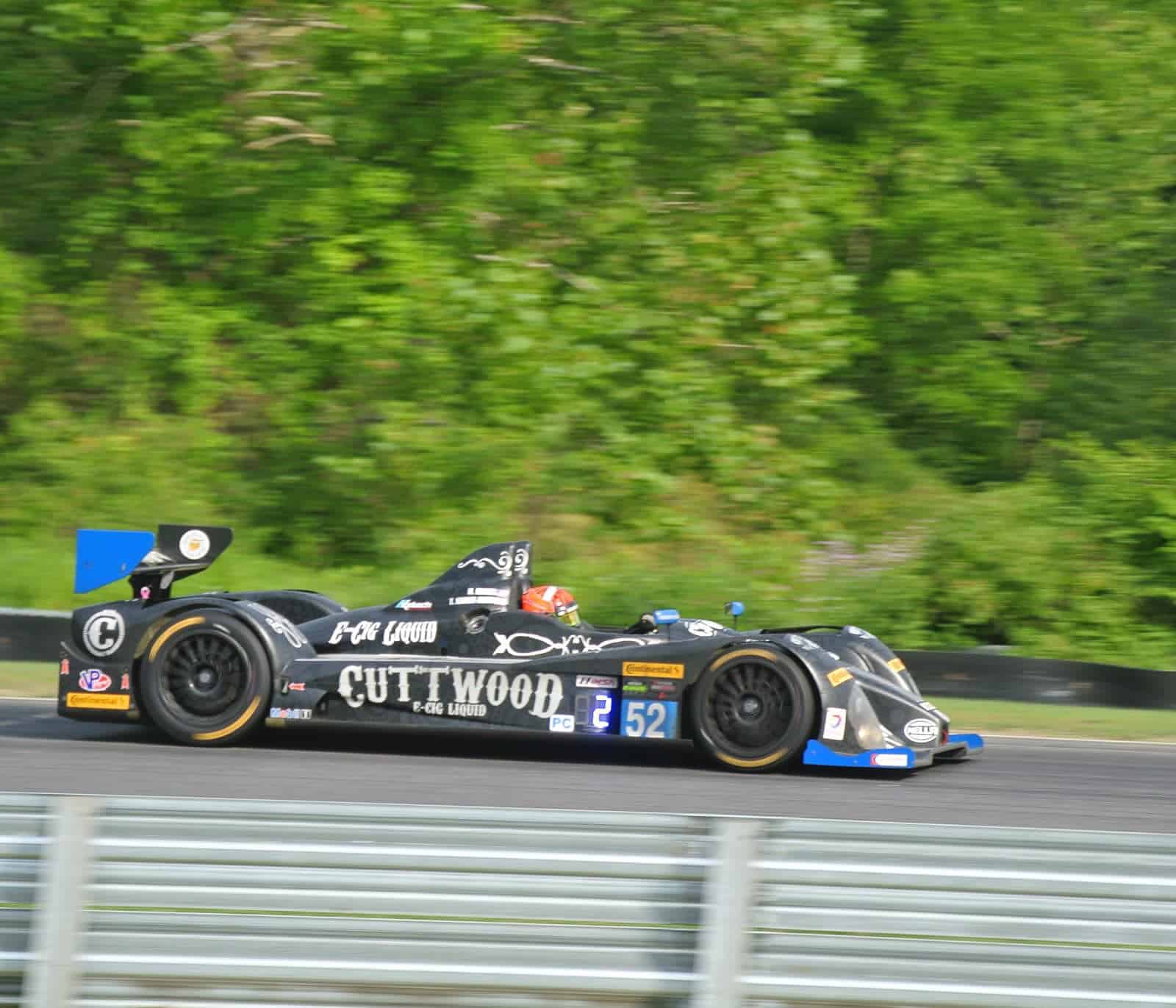 On Wednesday, PR1/Mathiasen Motorsports announced their driver lineup for the 2016 IMSA WeatherTech SportsCar Championship. It is a mix of returning talent and newcomers to the Prototype Challenge team.

Tom Kimber-Smith is the sole returning driver from the 2015 team that won three of the four races run as part of the Tequila Patron North American Endurance Cup. Kimber-Smith will serve as the lead driver for the outfit.

Kimber-Smith is happy to return to the PC ranks for 2016.

“It’s great to be back with PR1,” Kimber-Smith said in a press release. “I got to know everyone over the last year, and it feels like everyone there is family, so it’s really an honor for me to be back again for 2016.”

Kimber-Smith will be joined for the full season by Robert Alon, a 25-year-old Californian who will make his IMSA WeatherTech SportsCar Championship debut at the Rolex 24. Alon comes to the team after competing in IMSA Prototype Lites presented by Cooper Tires for the last two years. Alon finished fifth in points both years and has four second-place finishes (two at Watkins Glen, and one each at Canadian Tire Motorsports Park and Road America).

Alon is a little nervous about making the move up, but he’s looking forward to it.

“To say I’m ready to get the 2016 season started would be an understatement,” Alon said. “I can’t wait to get back behind the wheel of the PR1 car. This will be my first season in the big leagues, and I’m honored to have the privilege of driving with PR1. This year will be a big challenge for me stepping up from the Cooper Prototype Lites to the PC car, especially with the added weight, downforce and overall performance from the Lites car to the PC. I’m definitely up for the challenge, and I’m beyond ready to race at the Rolex 24. We have a really great group of drivers for the 24, and I think we’re going to bring some tough competition to Daytona in January.”

Alon is also bringing sponsorship to the team from Professional Security Consultants, a company founded by his father, Moshe Alon, that provides security services to shopping malls, government facilities, hotels and gated communities. That sponsorship will be on the No. 52 for the full season.

Kimber-Smith and Alon will be joined by 19-year old Jose Gutierrez for the four Tequila Patron North American Endurance Cup races. Gutierrez has raced in the Pro Mazda Series presented by Cooper Tires for the last three seasons, finishing seventh in points in 2014. Nick Boulle will join the team for the Rolex 24 only.

Neither Alon, Gutierrez or Boulle have ever driven the ORECA FLM09-Chevrolet. As a result, January’s Roar Before the 24 will be crucial for the three newcomers to get up to speed.