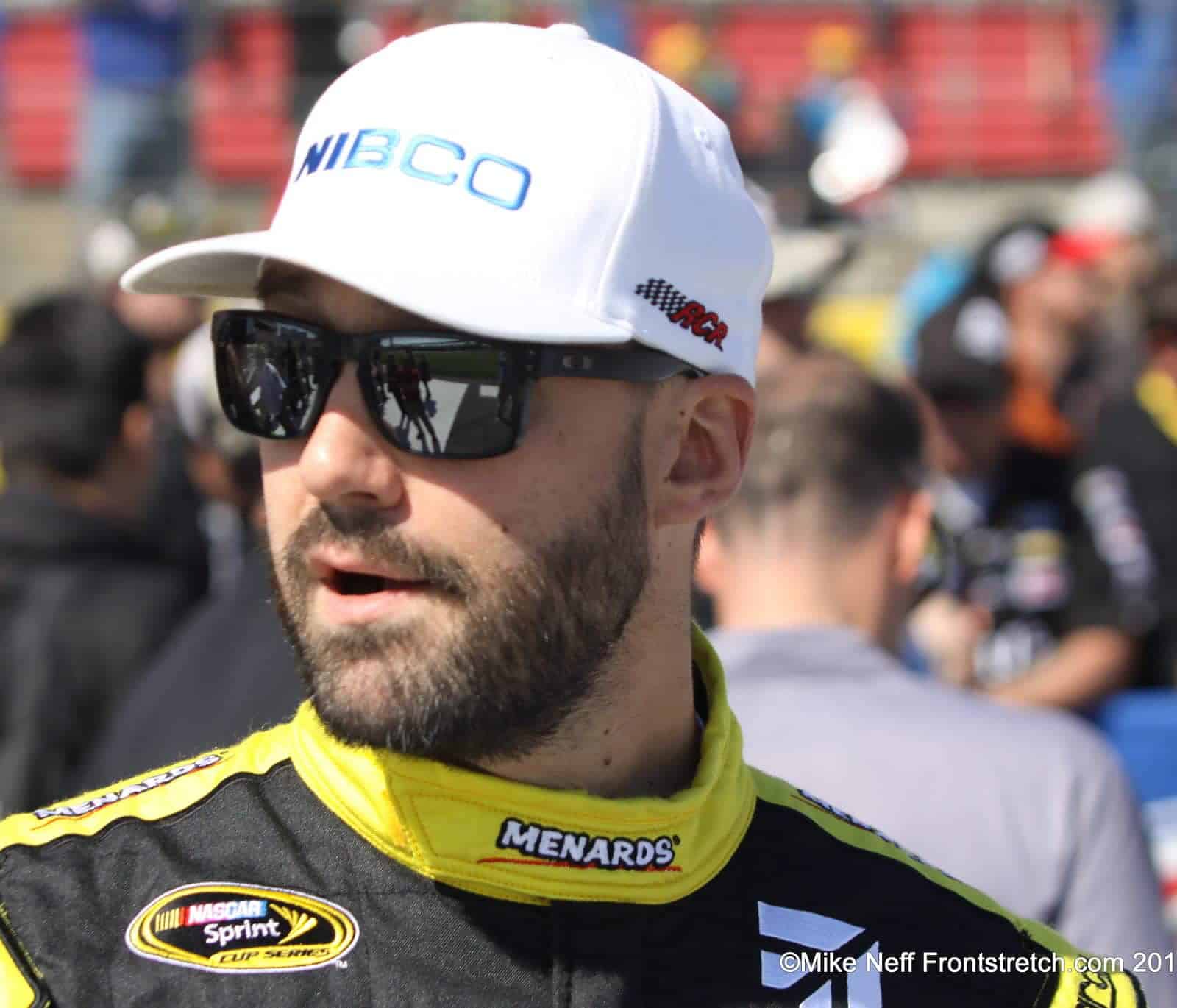 Typically, in motorsports, successful seasons come as a product of improvement in on-track results. However, occasionally drivers benefit not from their own gains, but from the misfortune of others.

Competing in his ninth full-time season in the NASCAR Sprint Cup Series, Menard surprised many by making his first Chase for the Sprint Cup, making the playoff on points before getting bounced in the first round and ending the season a career-best 14th in championship points.

The Chase berth seems to imply that the 34-year-old Menard had a breakout season. However, while the Eau Claire, Wis. native’s playoff appearance may have given fans something to cheer about, a quick glance at Menard’s stats show that the Richard Childress Racing driver was little more than an afterthought for the majority of the Chase and season.

Looking to improve on a surprising 2014 season that saw Menard rattle off five top fives and 13 top 10s – both career highs – the Wisconsinite rarely looked competitive in 2015. By the time the final checkered flag of the year fell to end the season at Homestead, Menard had managed only two top fives and five top 10s, his lowest mark in the first category since 2012, and his worst result in the latter since an abysmal 2009 campaign with Richard Petty Motorsports. Worse yet, Menard led only 10 laps, with only one lap at Texas Motor Speedway led before the Chase.

All of that said, Menard somehow managed to sneak into his first Chase. How? By finding consistency and benefiting from a lack of victors.

While Menard was rarely present inside of the top 10 in the Cup garage – he earned a victory in the Xfinity Series – the Chevrolet driver was consistent in the first half of the season, finishing on the lead lap in 20 of the 26 races leading up to the Chase, including 16 finishes inside of the top 15.

An afterthought at the beginning of the year, Menard rose as high as sixth in championship after Martinsville during his typical early-season surge. While a DNF at Texas ended his fans’ Menardi-Gras, dropping Menard to 16th, the consistent presence of the bright yellow No. 27 Menards Chevrolet inside the top 20 kept Menard inside the top 15 in points for the rest of the season.

With his typical midseason struggles avoided, Menard simply used survival – and a little bit of luck – to sneak his way into NASCAR’s playoffs.

The regular season, dominated by Joe Gibbs Racing and Joey Logano, conceded only 11 victors before the Chase, opening up five playoff positions based on points. From there, struggles from Chase hopefuls such as Kyle Larson, Austin Dillon and Aric Almirola opened the door for Menard.

Once the Chase began, Menard reverted to his old form, finishing inside of the top 15 in only five of the final 10 events. “Sideburns O’Houlihan,” as ESPN’s Ryan McGee recently referred to Menard, bested only the suspended Matt Kenseth and Clint Bowyer – who was trapped at the dissolving Michael Waltrip Racing – in Chase points.

To be blunt, Menard’s Chase was rough. He looked to be at usual form in the best moments and ran horrendously in the worst. Still, Menard can finally add a Chase berth to his resumé, something few followers expected when the Xfinity Series prospect first took his family-sponsored machine to the Cup Series full-time with Dale Earnhardt Inc. back in 2007. That, and a surprise road-course victory in the NXS, are the main things Menard’s fans can hang their hat on from 2015.

2014 saw speed. 2015 brought consistency. If Menard can combine the two in the coming years, he may jump from Twitter fodder to a legitimate contender and star.

And if Menard does make the next step? Watch out. All of the other drivers in the paddock have a nation of fans. Menard has an empire.