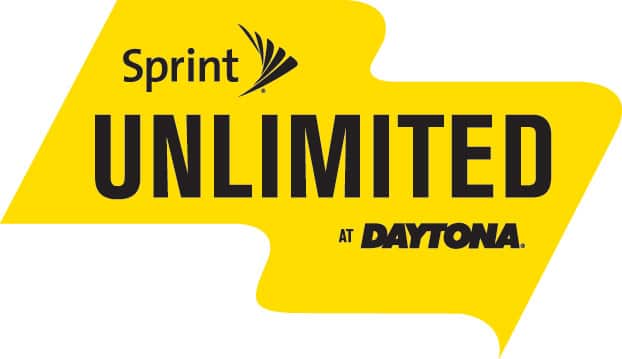 On Monday, NASCAR announced the eligibility criteria for this year’s Sprint Unlimited, scheduled for Feb. 13.  While winning a pole during the previous season will get you into the race, it’s not the only way into the 75-lap show.  Regardless of circumstances, 25 cars will start the 187.5-mile race.

Criteria No. 4 allows all remaining participants in the 2015 Chase for the Sprint Cup entry into the race who would have otherwise been ineligible.  As a result, Clint Bowyer, Jamie McMurray, Paul Menard and Ryan Newman gain entries.

Finally, additional drivers will be added in the order of their finish in the 2015 Sprint Cup Series Point Standings until the field is full.  As of the official press release, those drivers were Aric Almirola and Kyle Larson.

The list given by NASCAR in their press release is not the official list of entries.  If anyone drops out for any reason, then the next eligible driver in order of 2015 points would bump into the field.

As of right now, there is already one definite move.  As Gordon has officially retired from driving and will be calling the race as an analyst for FOX Sports, he naturally will not drive.  As a result, Casey Mears will move into the field.

Gilliland’s fate for the 2016 season is currently up in the air as it is unclear who will team up with Chris Buescher at Front Row Motorsports.  Should he not retain his ride and be unable to find a replacement, Ricky Stenhouse, Jr. would move into the field.

The 38th running of the Sprint Unlimited will roll off at approximately 8:30 p.m. on Feb. 13.  Coverage of the race will be carried on FOX.

If this “race” holds to recent form, about 15 cars will get taken out in crashes and we’ll be left with the racing equivalent of a two on two basketball game being contested on a full court.

A while ago I watched my tape of the 1992 Daytona 500. It started with the Busch Clash (memories of a better time). Thirteen cars that won poles in 1991. NO ADDITIONS. Dale Earnhardt didn’t win a pole and didn’t race.
20 laps. Run 10, normal pit stop and reverse the finishing order and run 10 laps. It was over in less than a half hour. What a concept!

The sport wasn’t star-dependent then, at least to the exclusion of all else. The brass in Daytona might were surely disappointed that he wasn’t in the field, but at least cared enough about the “sport” aspect that they weren’t solely focused on getting him there. Every Busch Clash I ever saw left me wanting more, even without my favorites on the grid.

Isn’t that better than thinking you just wasted time that you’ll never get back?

I wonder what rule they would create to get Patrick in if she hadn’t won that Daytona pole.

Wet T-Shirt Contest?
No wait… Kahne would get that on a 12 y/o fan vote…

Good work NaziCar, if Tampax threw enough money at Fuhrer France they’d find some way to Pad the field enough to get the Cope twins in the field too!

who knows? within 5 years the hot dog vendor might get a start!