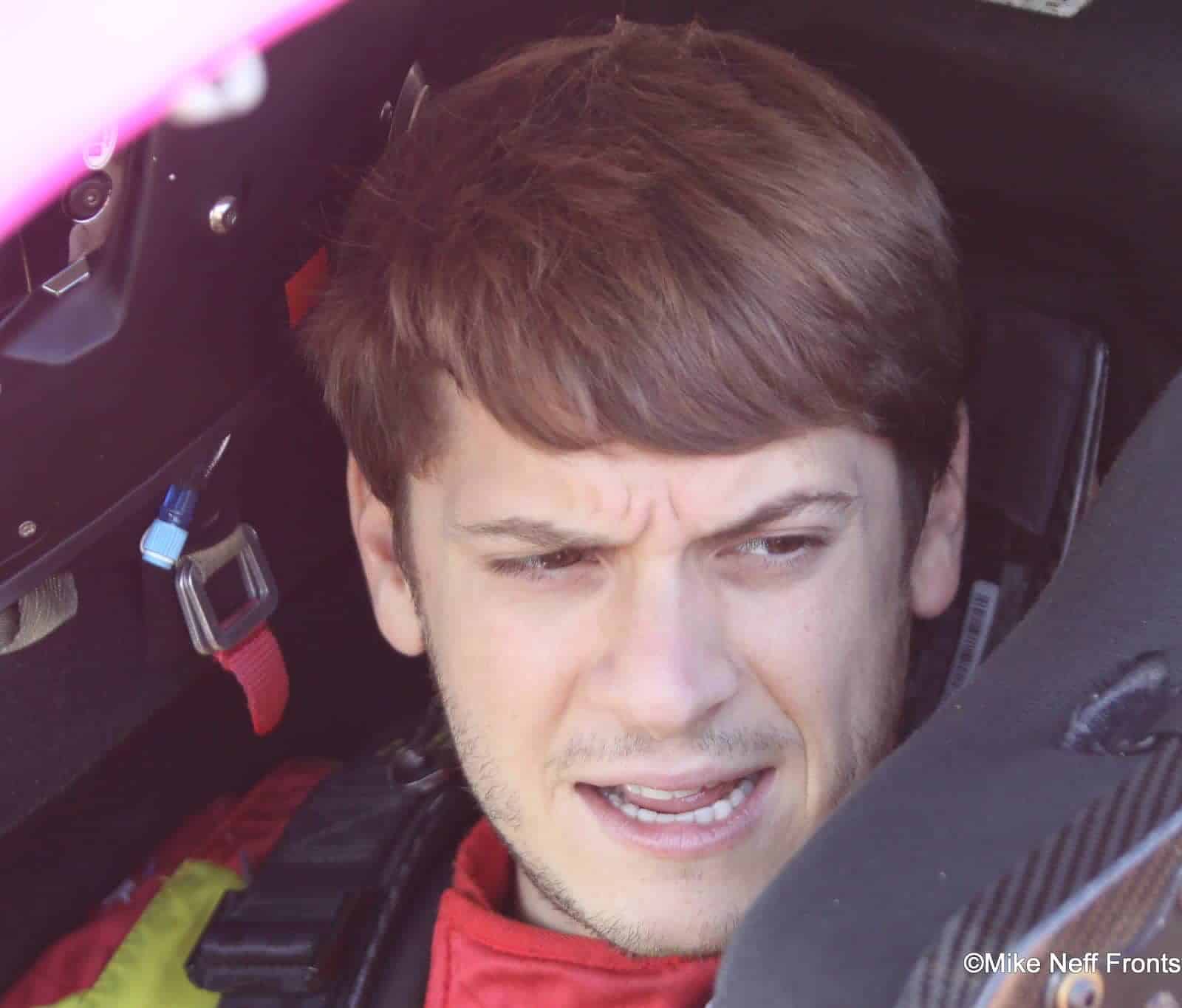 Front Row Motorsports completed its driver lineup this week with the addition of Landon Cassill in the No. 38.

Cassill will join Chris Buescher at FRM this season as the teams drops from three cars to two.  Cassill replaces David Gilliland as the driver of the No. 38 Ford.

Cassill, a six-year Cup veteran at just 26 years old, drove the No. 40 for Hillman Racing in 2014 and 2015, netting the team’s best finish of fourth at Talladega in 2014. The move to Front Row comes after key personnel from the No. 40 team moved to Premium Motorsports for this season, along with most of the team’s equipment.

“I feel like Front Row Motorsports is a great fit for me,” Cassill said in a team release Wednesday. “I’ve got several years of experience in the series now, and being a part of this team will help me take the next step in my career. I’m grateful to Bob Jenkins and Ford Motor Company for the opportunity and can’t wait to get in the car.”

FRM team owner Bob Jenkins said he’s had his eye on Cassill for a while.

“We’ve always been impressed with Landon and what he can do behind the wheel,” said Jenkins Wednesday. “He’s got a lot of natural talent. You could see that at every level of racing he’s competed in throughout his career. We’re happy to have that talent in one of our race cars this year.”

Both Cassill and Buescher are new to FRM this season, though Buescher, the reigning XFINITY Series champion, drove a few races for the team last season as a fill-in for David Ragan, who left the team in February.  In addition to Gilliland, Brett Moffitt and Cole Whitt, who drove for the team in 2014, will not return. The team also announced it will get additional technical support from Roush Fenway Racing in 2016, which could bring significant upgrades in equipment for the team.