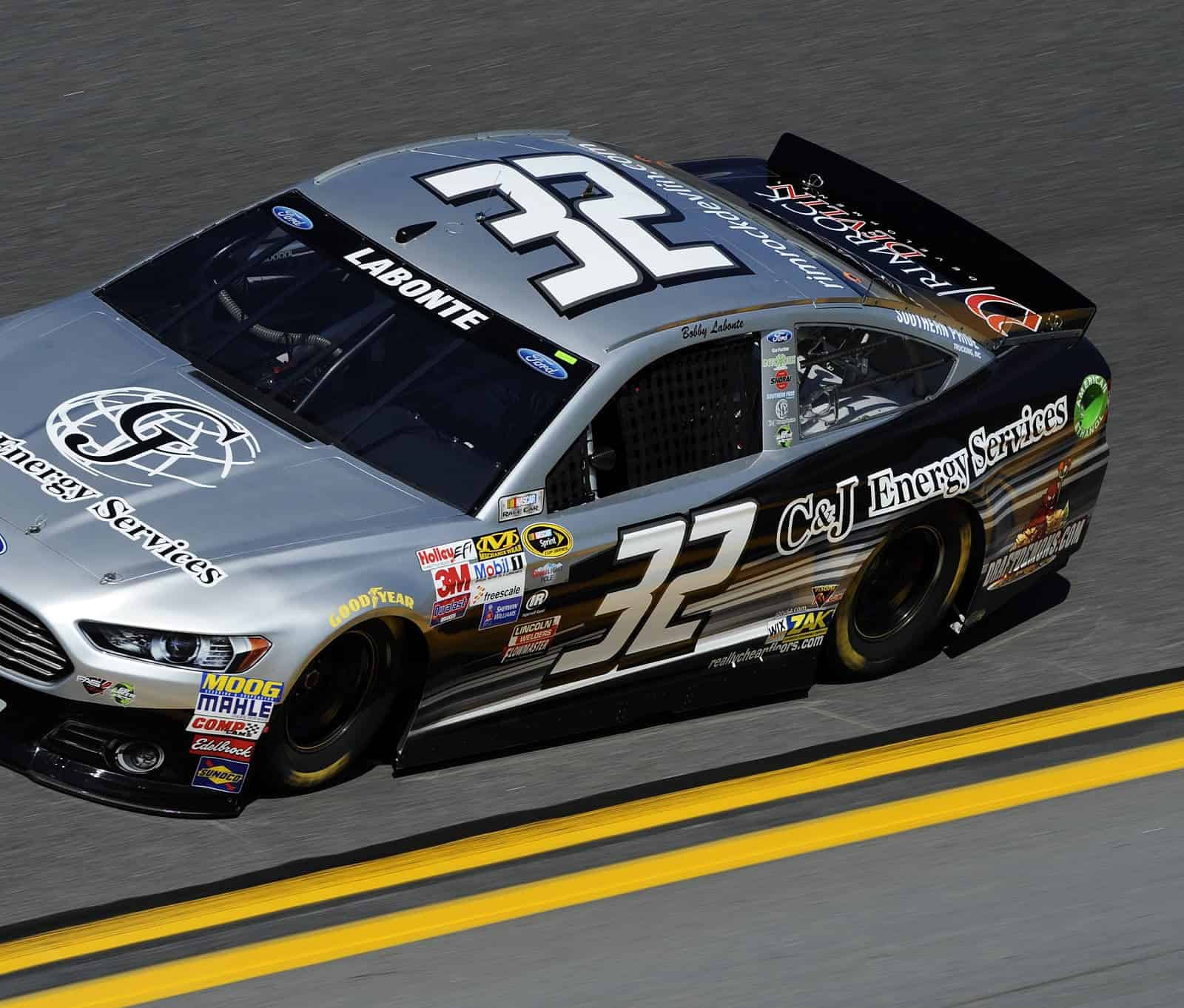 NOS Energy Drink returns to Joe Gibbs Racing for the 2016 season, with Kyle Busch piloting the team’s No. 18 in the NASCAR XFINITY Series for multiple races, but another driver will return to the No. 18 that may be even more of a blast for the past.

Bobby Labonte will drive the No. 18 in the season-opening PowerShares QQQ 300 at Daytona International Speedway on Feb. 20, per a team release. The move reunites Labonte with the team for whom he won the 2000 Cup Series championship, for the first time in a decade.

Labonte currently races part time in NASCAR, driving the restrictor plate races for Go FAS Racing in the Sprint Cup Series in 2015. He’ll also run for the team in next weekend’s Daytona 500.

NOS will sponsor Gibbs’ No. 18 for 18 races, 16 of which will be driven by Busch. The final event, at Talladega Superspeedway in April, has not had a driver assigned.

Matt Tifft will compete for the team in 13 races, it was announced last week.