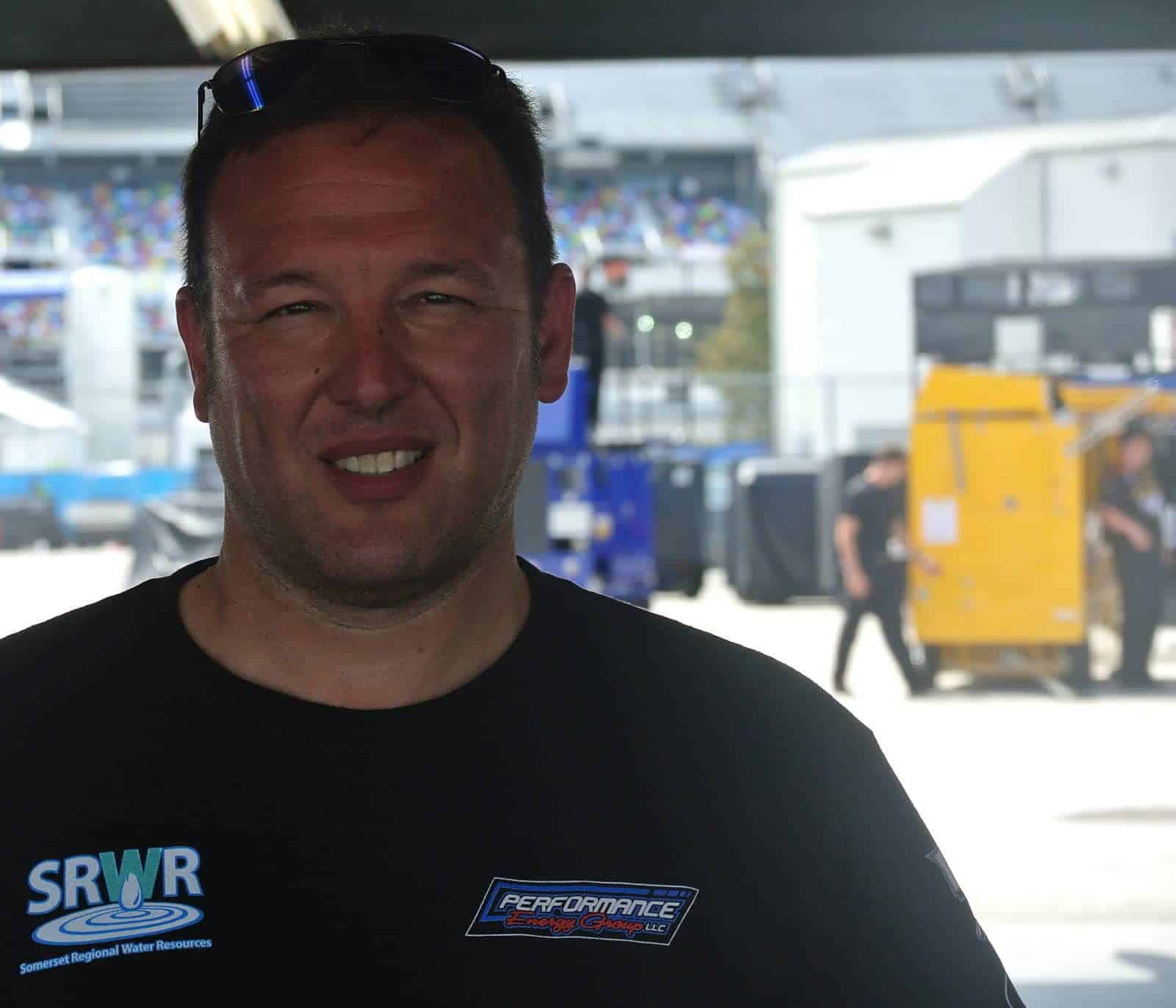 Benny Gordon will compete in the season-opening PowerShares QQQ 300 at Daytona International Speedway in the NASCAR XFINITY Series.

Gordon, an auto racing veteran with 23 starts in the series since 2009, will drive the No. 14 for TriStar Motorsports in the race, held this Saturday, Feb. 20.

The No. 14 was driven mostly by Cale Conley in 2015; however, a full-time competitor for the team has not been announced for 2016. David Starr will drive the organization’s No. 44 in the series for the second straight season.

Gordon drove five XFINITY Series races in 2015 for Performance Energy Group’s No. 66, which will field a car for Travis Kvapil in select races in 2016. Gordon’s best finish was fifth at Daytona last July, with an average finish of 25.8 in those five races, three of which were DNFs.

A full mockup of the car can be found on Gordon’s Facebook page.