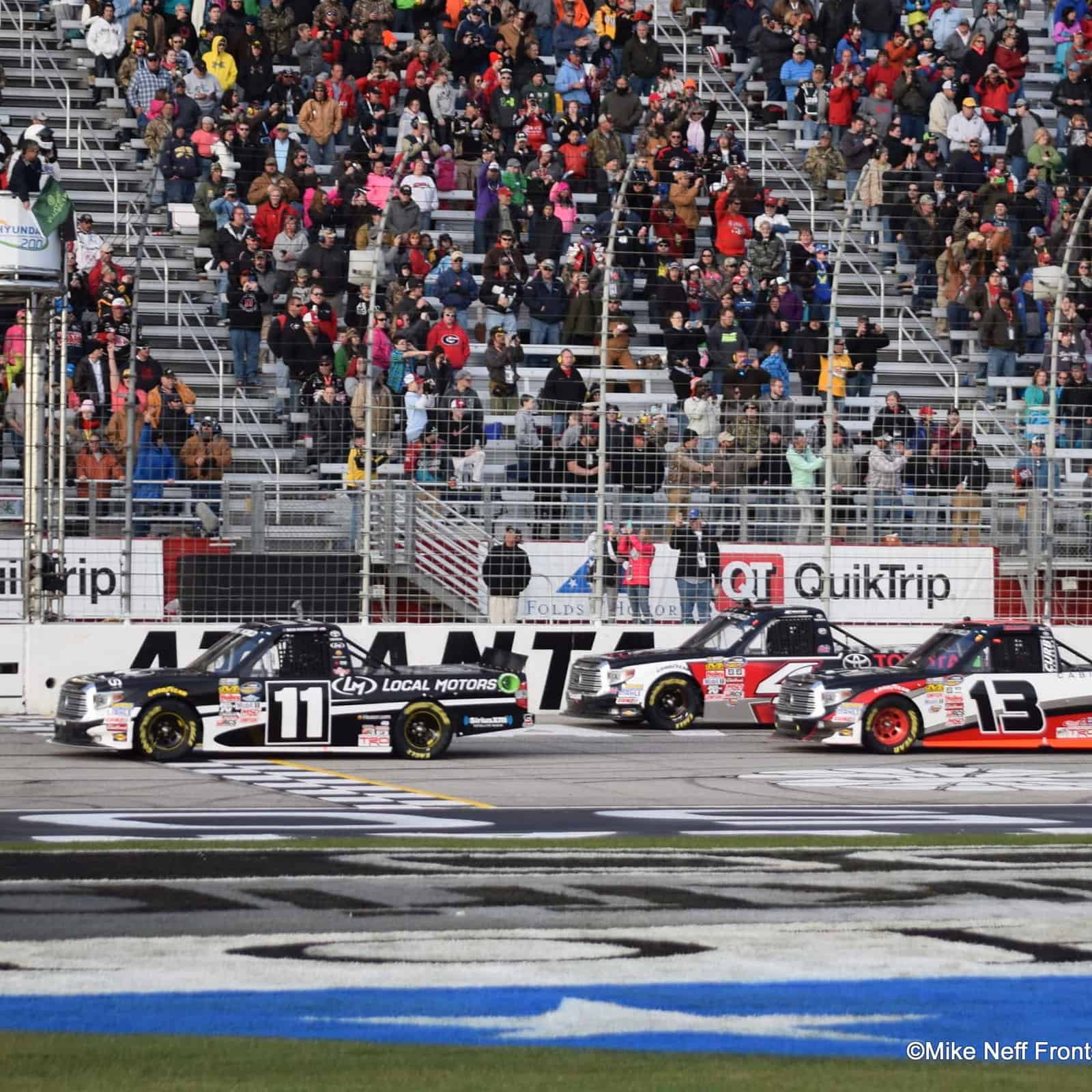 The first Chase slot for the NASCAR Camping World Truck Series has likely been filled. Who will take the second?

Justin Marks will look to make his first race of the 2016 season. Marks will drive the No. 32 for owner Todd Braun.

With no NASCAR Sprint Cup Series and only one XFINITY Series driver – Daniel Suarez – listed in the preliminary entry list, a potentially Chase-clinching win looks to be up for grabs. Johnny Sauter won at Daytona to earn his chance at a spot in the debut season for the Chase in the Truck Series.