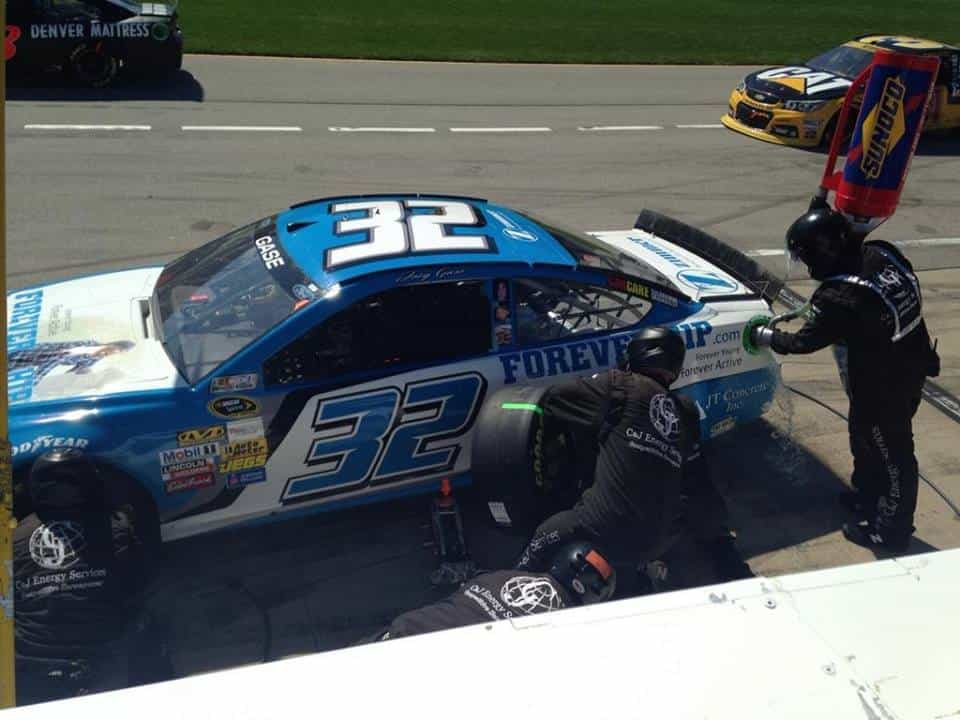 Late Wednesday evening Joey Gase posted on his Facebook page that he will return to the Sprint Cup Series for Go FAS Racing at Martinsville Speedway on April 3.

The Iowa native raced for the No. 32 team at Phoenix International Raceway last week, finishing 32nd.

Gase is an XFINITY Series regular and currently sits 24th in the point standings. 2014 was his best year in NASCAR as he finished 20th in the standings and attempted his first Cup event at Chicago, the first race of the Chase.

In four races this season Go FAS Racing has had three drivers strap behind the wheel of its Ford. Bobby Labonte finished 31st in the Great American Race, while Jeffrey Earnhardt posted 33rd- and 38th-place efforts in his two races thus far.