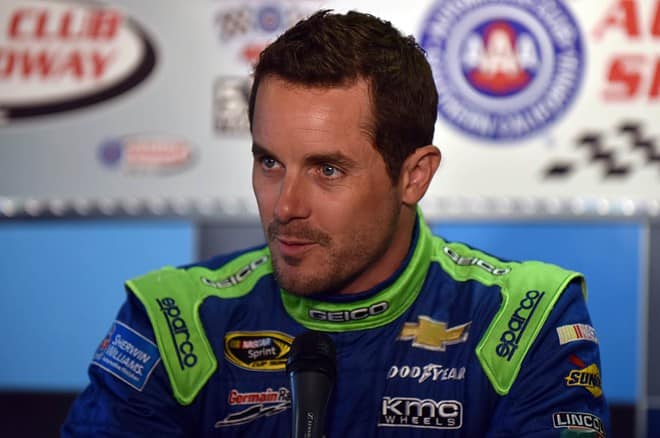 Off the Wall With: Casey Mears

We’re back for season two of Off the Wall With… and we’ve got five brand-new questions for your favorite racing personalities!  Next up: Casey Mears, driver of the No. 13 GEICO Chevy in the NASCAR Sprint Cup Series.

Casey Mears: I first started racing 3-wheelers. The first race car was a Super Light Mickey Thompson off road series and the number was 10.

Mears: Definitely the most crazy was when, at Watkins Glen, a fan ran out on the track to get an autograph under the red flag.

Mears: When I was in a van…and Sterling Marlin threw quarter sticks of dynamite under the van…I was on wrong side of that joke!

Mears: Taking my dad’s Jeep when I was 14 when my parents were out of town…oops…

Just in case you missed it… 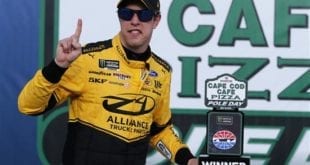 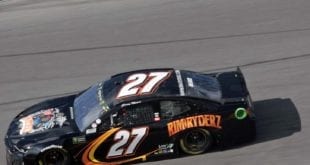 Casey Mears Crashes Out In Only Planned Start, Angry At Parker Kligerman