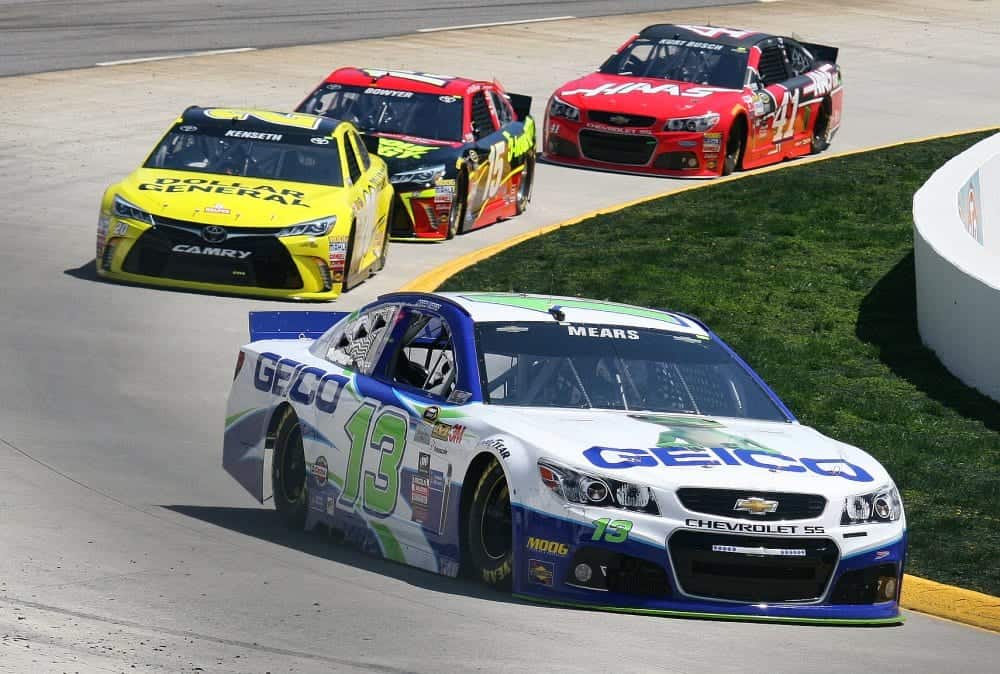 Following the first off-week of the season, the Sprint Cup Series returns Sunday at Martinsville Speedway. Their return comes with a full 40-car field for the first time since the season opening Daytona 500.

With the introduction of the new charter system before the season, NASCAR reduced the Sprint Cup field size from 43 to 40 cars. With only 40 entered this weekend, all will make the show.

Since 44 cars attempted to qualify for Daytona in February, only 39 teams have entered each event since. This has left NASCAR with four consecutive fields falling short of 40 cars.

This Sunday’s full field comes as a result of Reed Sorenson entering the race in a second Premium Motorsports car. Sorenson previously failed to qualify for the Daytona 500 in a Mike Hillman entry. Martinsville will mark his first Sprint Cup Series start of 2016.

Sorenson’s No. 49 car will be among the four open teams racing this weekend. He joins Ryan Blaney, Josh Wise and Cole Whitt, who have each attempted to qualify for every event so far this season.

Defending race winner Denny Hamlin will look to capture his sixth Grandfather clock this weekend and continue the momentum from two consecutive third-place finishes as he competes in his home state of Virginia for the first time since winning the Daytona 500.

The cars will take to the track for the first time on Friday at 11 a.m. for opening practice and then at 4:15 p.m. for qualifying (all times ET). There will be two practice sessions on Saturday, the first at 10 a.m. and the final of the weekend coming at 1 p.m. Coverage of the STP 500 on Sunday will begin at 1 p.m. on FS1.