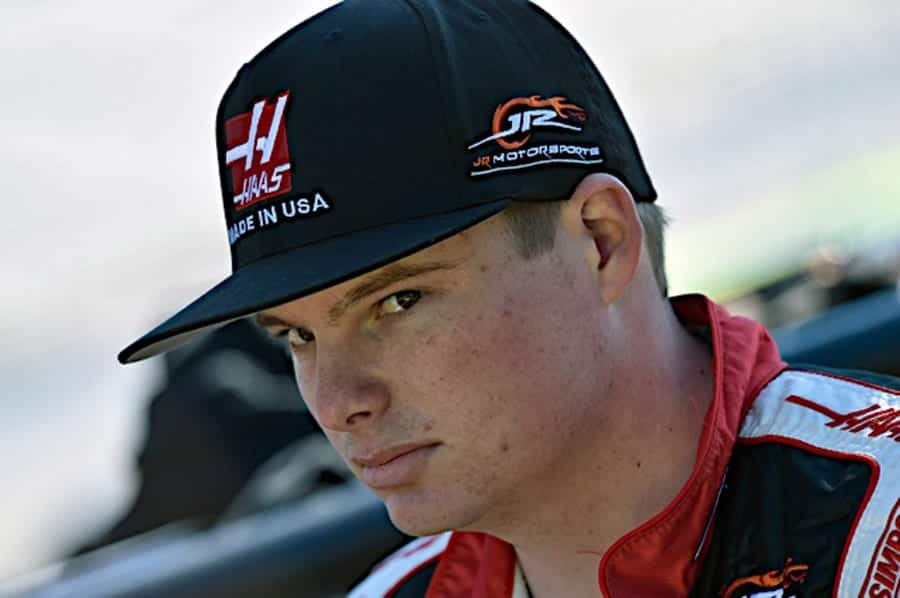 JR Motorsports announced today that its Camping World Truck Series driver Cole Custer will compete in a total of five XFINITY Series races for the organization this season.

Earlier this month, he was scheduled for three events at Richmond International Raceway in April, Charlotte Motor Speedway in October and Homestead-Miami Speedway in November.

He has since added the Charlotte race in May and the Kentucky Speedway event in July.

Haas Automation will serve as the primary sponsor for the Charlotte race on Memorial Day Weekend and all other races except when Cessna sponsors the No. 88 car at Kentucky.

The 18-year-old currently competes full-time in the Truck Series for JRM. Despite only being two races into his rookie campaign, he has already made history in the sport; his victory at New Hampshire Motor Speedway in 2014 made him the youngest winner in NASCAR history at 16 years old. In addition, he became the youngest pole sitter in Martinsville Speedway history last October at 17 years old.

He returns to Martinsville this weekend in the No. 00 Haas Automation Chevy looking to score his third career series victory and first at the speedway.