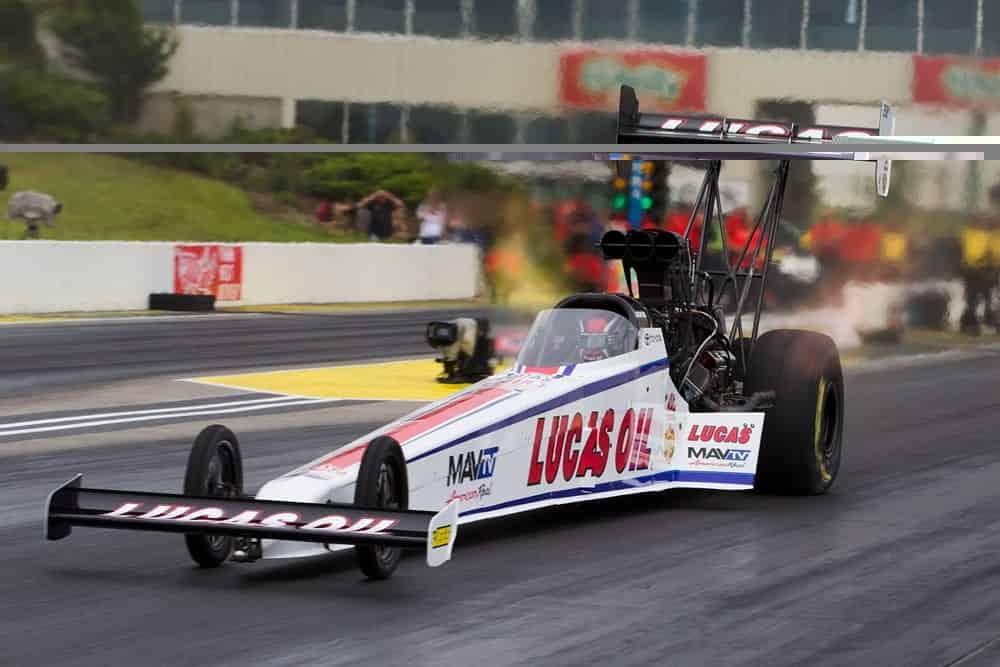 Sometimes this is the hardest part of this article to write. That doesn’t seem like it should be the case, since this commentary portion can be about anything, but that also means coming up with an idea. This is one of those weeks. It was an off-weekend last week so there isn’t anything coming out of a race weekend. News is fairly light.

There’s the new television package perhaps. After some initial bumps in the road, things seem to be smoothing out. The statistical graphics have been on point. Pacing is still a frequent complaint, however that’s more a product of trying to do live shows than it is FOX’s fault. NHRA’s new All Access package resolves, for a fee, the issues of those who do not get FOX Sports channels.

There’s the new Pro Stock package. Some drivers are still struggling, others are making great progress with it. Times are getting progressively faster. Overall, the changeover to EFI has gone pretty well.

Some teams have gotten off to a rough start, others came out of the box strong, but that’s not anything unusual. It’s a long season and anything can still happen. Unless there’s some elephant in the room that I’m not seeing, there’s really nothing at the moment that needs to be addressed. Sometimes having nothing to say is really a good thing.

* NHRA announced on Monday that Chief Starter Mark Lyle passed away suddenly on Sunday, March 27. Lyle had served in this role since 2012 and was only the third Chief Starter in NHRA history.

* Jeg Coughlin Jr. has won the fan vote for the K&N Horsepower Challenge and will run in the Pro Stock all-star event this weekend in Las Vegas as the No. 8 seed. That position means he will take on No. 1 seed Greg Anderson in the first round. The K&N Horsepower Challenge will run as an event within an event this weekend and will be televised on FOX Sports 1. 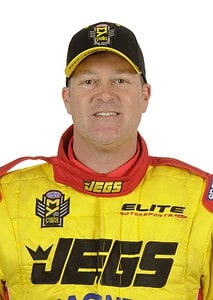 2015 – Retired from full-time Pro Stock competition and competed in only three events; won in Stock Eliminator while running a limited Sportsman schedule and became the first driver in NHRA history with wins in seven different classes.

2007 – Won third Pro Stock world championship in return to class after taking most of 2006 off.

1997 – Made first Pro Stock start at Dallas 2; became first driver to race in four categories in one season by also running in Super Stock, Competition Eliminator, and Super Gas

Consider this my tribute to Mark Lyle. One of my favorite parts of this epic staging battle has always been at about a minute into the standoff (about 1:30 into this clip) when Lyle just looks at his watch and keeps on standing there. Eventually he might have had to step in but at that point, he was going to leave it up to the competitors, veterans Allen Johnson and Larry Morgan, to figure out who was going to blink first.

Word of the Week: Pedalfest

This is a term that has come up a few times on recent race broadcasts. Indeed, it’s a sure bet you’ll see at least one of these on race day, usually more. When a driver has difficulty getting traction and spins the tires, they will let out of the throttle to allow the car to grip and then get back on it again. That’s called pedaling. When both drivers end up in this situation, each trying to get their car to the finish line, it’s referred to as a pedalfest. For a great example of a pedalfest, see the video below.

After a weekend off, the NHRA Mello Yello Series returns to action this week for the DENSO Spark Plugs NHRA Nationals at The Strip at Las Vegas Motor Speedway this weekend. Pro Stock drivers will also contest the K&N Horsepower Challenge which will be part of the broadcast.