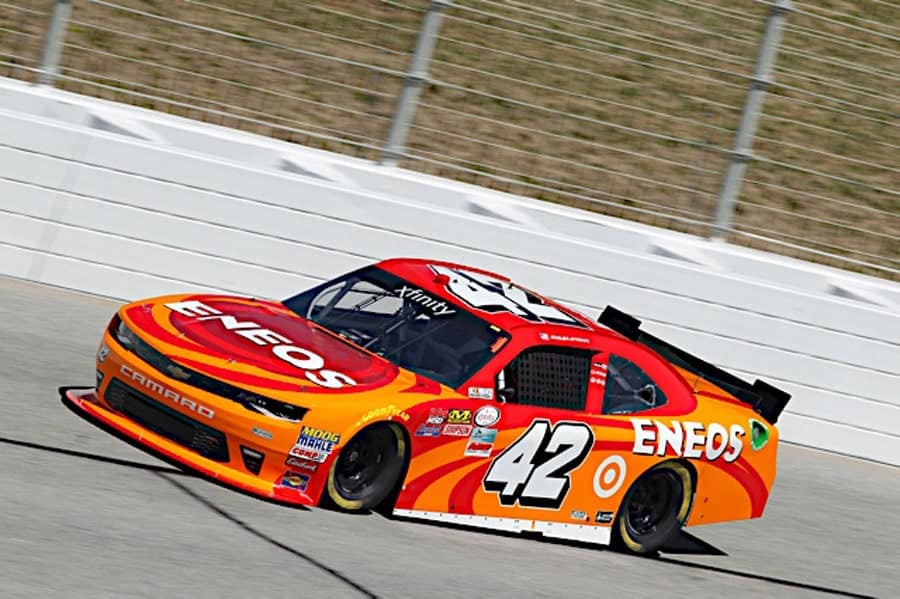 Ryan Shea, car chief on the No. 42 team for Chip Ganassi Racing’s XFINITY Series program passed away Wednesday evening at his home in Troutman, N.C. He was 34 years old.

“It is a sad day for our team as we mourn the untimely loss of Ryan,” said team owner Chip Ganassi, in a team press release. “Ryan was a dedicated worker and a great friend to those on our team, as well as others in the garage. Our hearts go out to Ryan’s family and friends during this difficult time.”

Shea started out his NASCAR tenure at BAM Racing in 2001. In 2007, he began working for Michael Waltrip Racing as a car chief. He was at MWR for eight years before moving to Chip Ganassi Racing in the beginning of the 2015 season where he started working with the team’s XFINITY program.

Most recently, Shea worked with Kyle Larson and Justin Marks as the duo have split time in the No. 42 car throughout the 2016 season. The team’s best finish in five races thus far was recorded by Larson At Atlanta where he placed the Chevrolet in second.

“Ryan was a tremendous asset to Chip Ganassi Racing and the No. 42 team and will be sorely missed,” said crew chief Mike Shiplett. “My thoughts go out to his wife, children, family and friends in this time of mourning.”

The NASCAR community have shared its condolences to the Shea family:

Just heard the news of Ryan Shea passing away in his sleep. A great person and great worker in the industry.. Prayers with his wife & kids??

Ryan Shea will be greatly missed by this community. He is a model to follow in this sport. Our thoughts and prayers are with his family.

Thoughts and Prayers for Ryan Shea, his wife and kids! Such sad news.