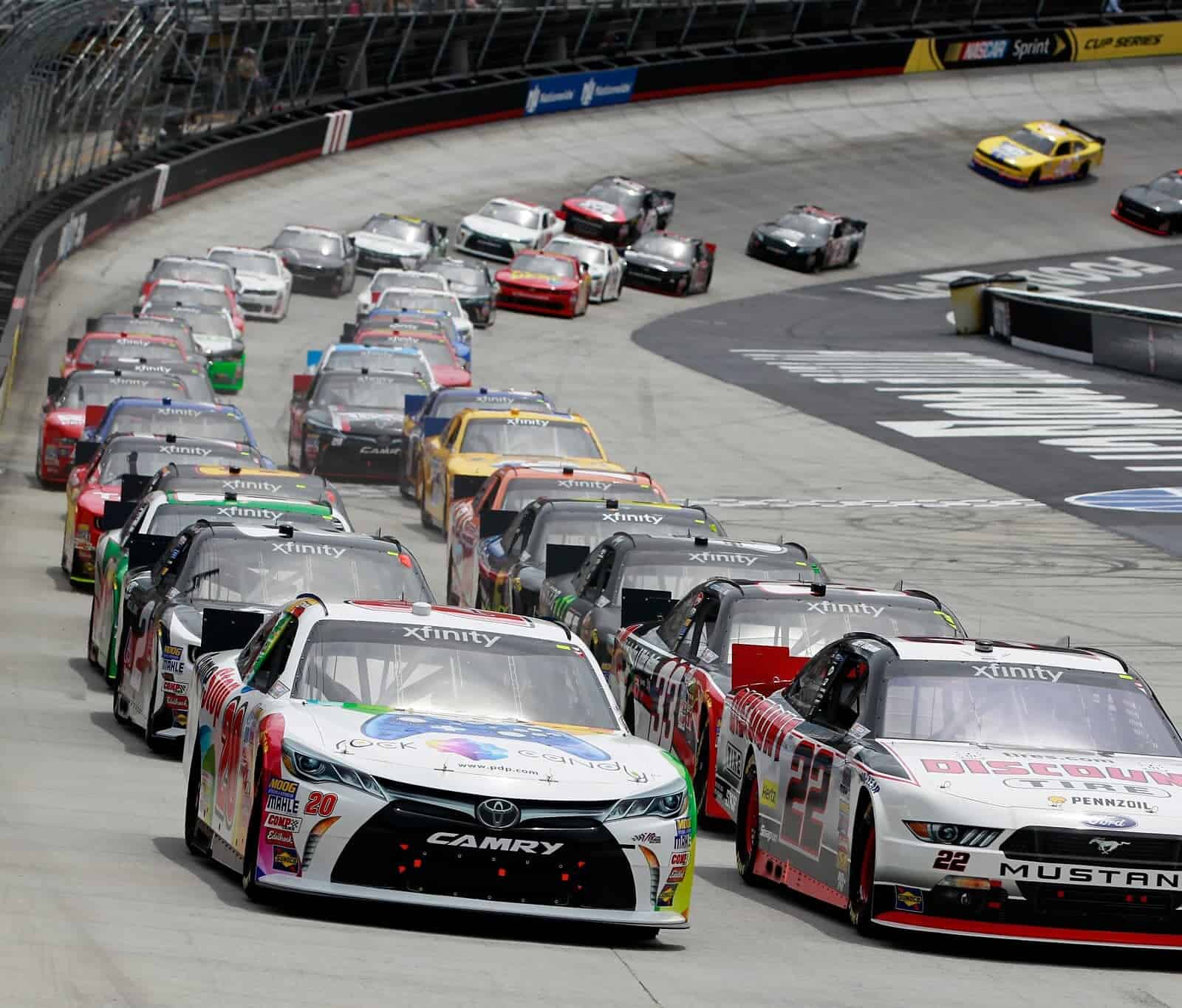 The XFINITY Series will visit a short track for the first time this season as they compete at Bristol Motor Speedway on Saturday.

This is the first of four Dash 4 Cash races in 2016 that feature two heat races to determine the starting lineup for the main event and qualifiers for the D4C.

Joey Logano returns behind the wheel of the Team Penske No. 22 car this weekend for the second time this season after finishing second to Chase Elliott in the season opener at Daytona. He has two XFINITY Series victories at Bristol, including last year’s Fitzgerald Glider Kits 300.

Kevin Harvick will compete for JR Motorsports in the No. 88 Hunt Brothers Pizza Chevrolet on Saturday in his third series start of 2016. He has five victories in Bristol, but none since 2009.