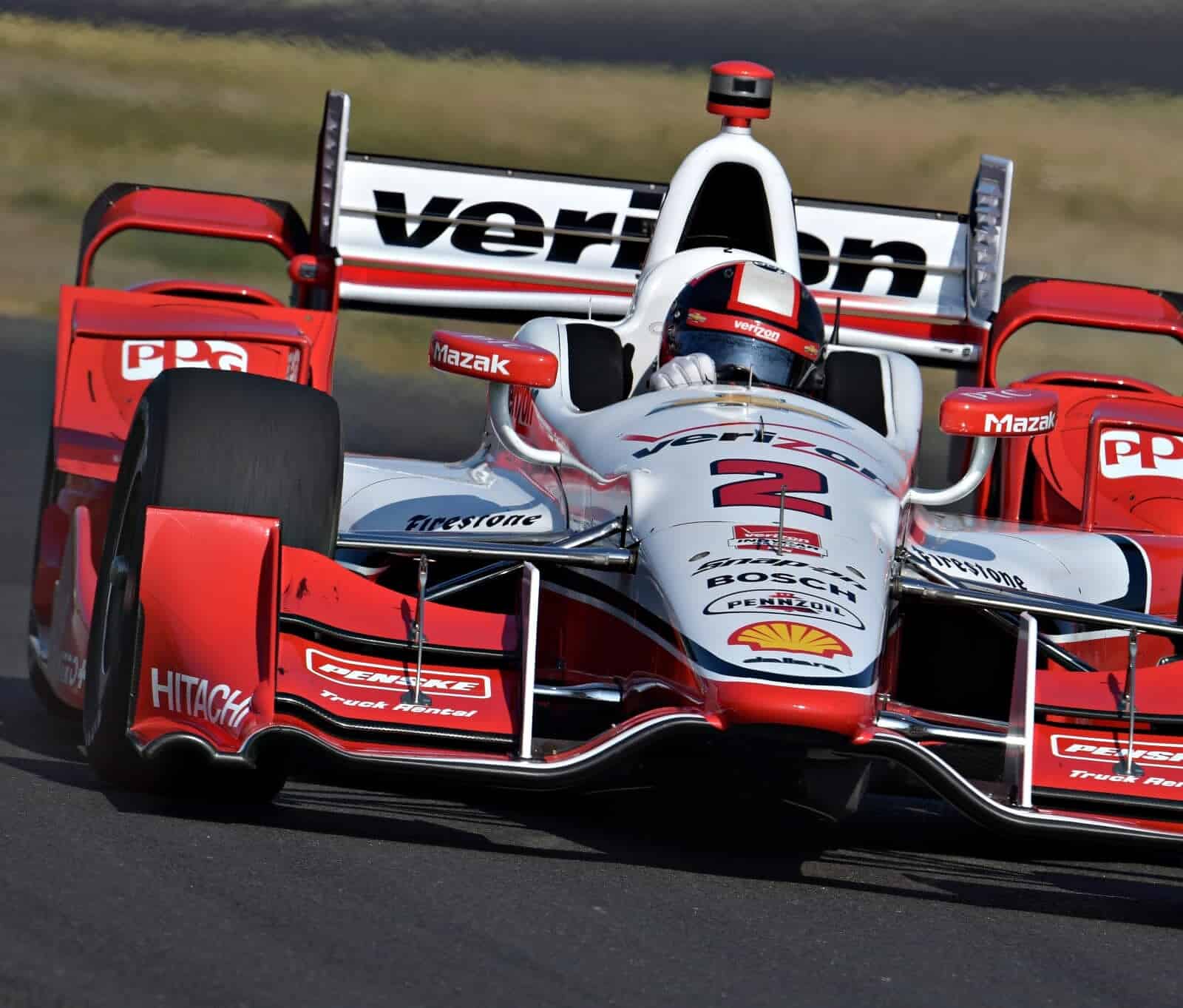 The Verizon IndyCar Series has found success in returning to their roots, both with races, and now, sponsorship.

MillerCoors, a longtime partner of Indy car racing, and INDYCAR have reached a multiyear agreement that will make the second-largest brewer in the United States the official beer and cider of the single-seater series, INDYCAR officials announced in a Tuesday press release.

Coors Light will serve as the lead brand of the INDYCAR partnership, with other MillerCoors products brought into the partnership along the way.

“We’re delighted to welcome MillerCoors back to INDYCAR and excited to add another commercial partner to the Verizon IndyCar Series,” said Mark Miles, CEO of Hulman & Co., the parent of INDYCAR and Indianapolis Motor Speedway in the release. “The key to this partnership is MillerCoors’ plans to activate in many of our race markets, which we’re confident is an essential component in furthering the momentum of the Verizon IndyCar Series this season.”

The announcement renews one of the strongest pairings in all of motorsport. MillerCoors brands have been present in Indy car racing since the 1970s, beginning when the Miller Bewing Company agreed to a sponsorship role with the series.

Throughout the ensuing years, drivers including Al Unser, Bobby Rahal, Robby Gordon, and even reigning IndyCar champion Scott Dixon have driven with sponsorship from Coors brands. The company has sponsored winners of the Indianapolis 500, including Danny Sullivan and Al Unser, Jr., and has graced the livery of series champions in Sullivan and Rahal.

MillerCoors had already shown signs of increased involvement with Hulman & Co. and INDYCAR in recent months, signing on as the official beer sponsor of Indianapolis Motor Speedway, and paying to make Miller Lite the presenting sponsor of the May 27 Miller Lite Carb Day. Coors Light will also make an appearance, serving as the presenting sponsor for the Coors Light Snake Pit concert on 100th Running of the Indianapolis 500 presented by PennGrade Motor Oil race day. The 2016 concert lineup includes popular names in the electronic music scene, including Skrillex, Martin Garrix and Zeds Dead.

“Becoming the official beer sponsor of the Verizon IndyCar Series perfectly rounds out our activation and consumer engagement with the sport,” said Adam Dettman, director of sports and entertainment marketing at MillerCoors in a release. “Whether it’s through the league sponsorship, track and race alliances, or our long-standing partnership with Penske Racing, we’ll use our portfolio of brands to connect with race fans and add to the excitement surrounding the sport.”

Along with announced sponsorships of the Indianapolis 500 and INDYCAR, MillersCoors will serve as an associate sponsor of defending champion Juan Pablo Montoya in the legendary race. The company’s Coors Light brand will also serve as the official beer of the inaugural Grand Prix of Boston Powered by LogMeIn in September.