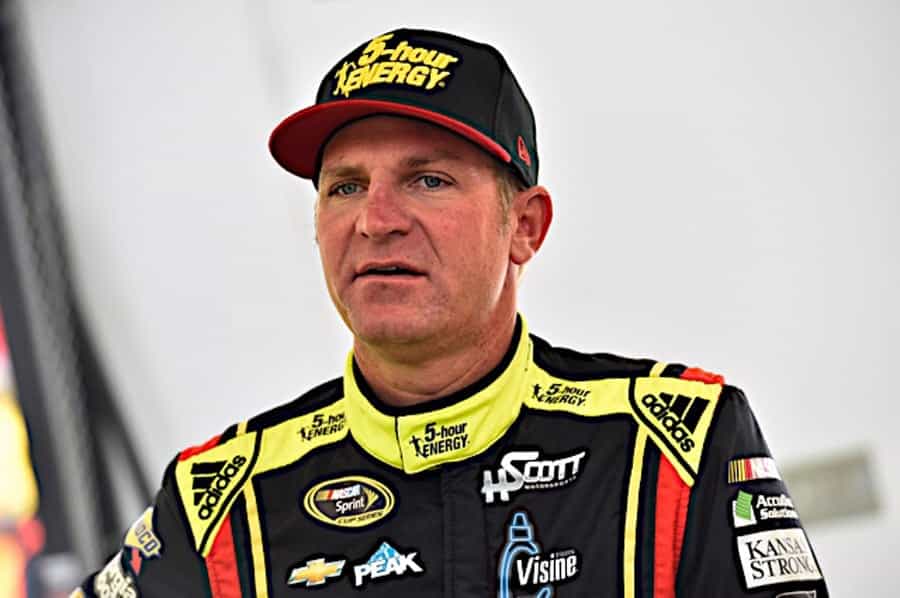 Did You Notice? … Only four different engine combinations are currently in position to make NASCAR’s Chase? A quick look at the top 16 gives us the following breakdown….

In a modern racing world where multi-car efforts have increasingly blurred the lines of “individual” and “team” seeing such a small crop of “different” combinations is highly concerning. It’s bad enough the sport has been down to just three manufacturers for several years in a world where types and brands of cars are diversifying rapidly. It’s even worse that despite aesthetic changes all three approved cars (Ford Fusion, Chevy SS & Toyota Camry) look fairly similar on track. Crew chiefs, carrying the heavy burden of rules that leave them stuck in a box are already puzzled each week on how to get their setups to stand out in a way that they’ll eke ahead.

Unfortunately, there’s little to no hope of those numbers adjusting. Each of the sport’s current top 25 in points is running one of those four engine “options.” You have to go down to Landon Cassill in 28th to see a major difference in money/connection and even then they’re still running Roush Yates Motors.

Looking back, NASCAR could never really find a way control the consolidation of these multi-car teams into giant units working together. They did try, enacting a four-car limit in 2009 per “investor” but the way multi-car organizations cross the lines to information share the rule looks silly on paper. It’s left the sport on the verge of where IndyCar already is — a few superteams, others unable to challenge and competition that’s constantly fighting giants like Andretti, Penske and Chip Ganassi’s drivers whose information is all lumped together.

That’s the worry if the sport continues down this road. Will it be Hendrick chassis vs Joe Gibbs Racing chassis yearly simply because no one else is left with those types of resources? Even if Penske stays in on the act there’s only so much diversity they have as well. Stewart-Haas Racing jumping to Ford next year, while lessening the influence of Hendrick does little to open the floodgates on differences between organizations.

The sport has to find new blood, new teams and new opportunities for them to flourish. The writing on the wall is clear. The problem is, potential new investors also see how impossible it is for them to win starting from scratch.