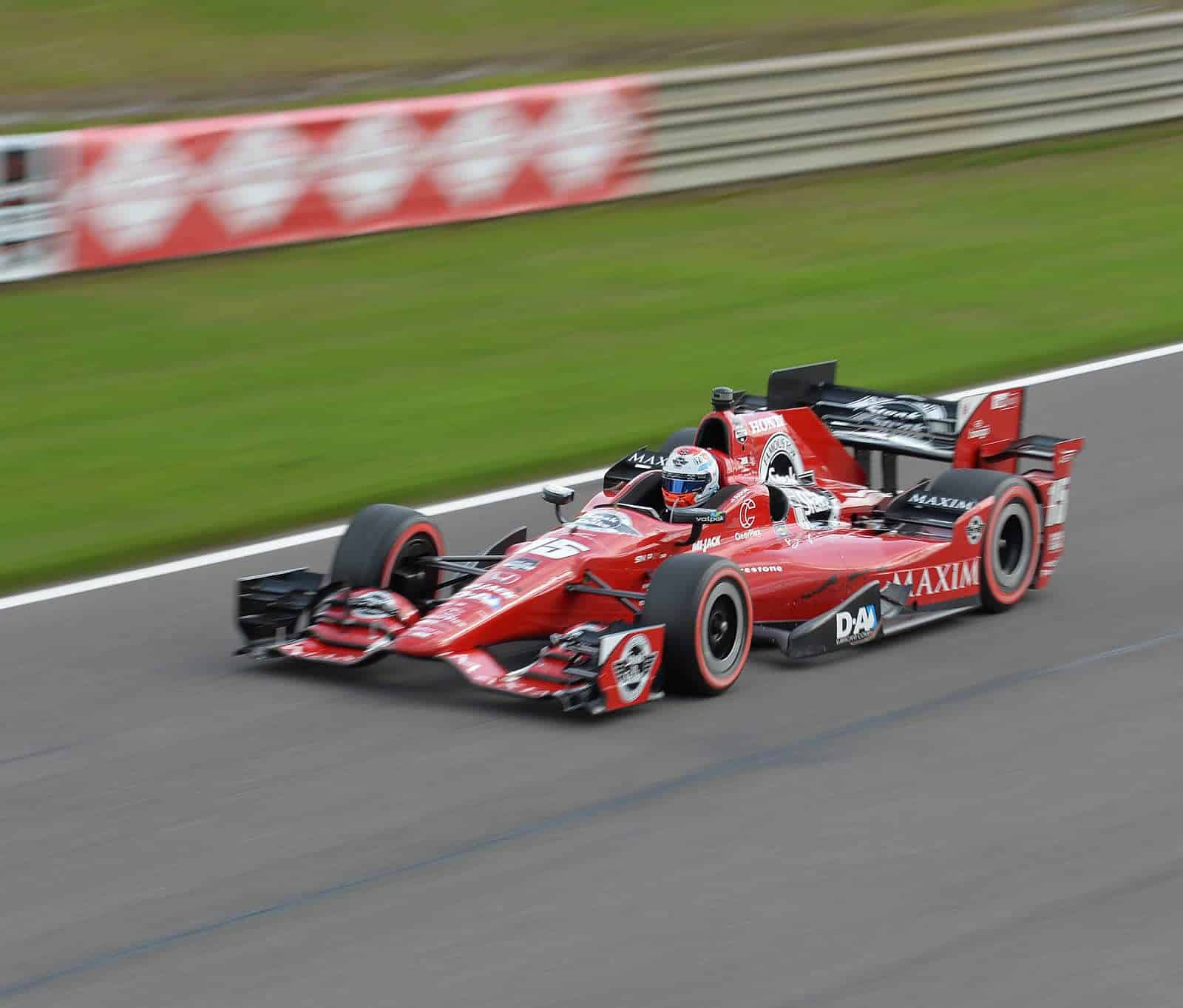 Verizon IndyCar Series fans, say goodbye to the prestige of tradition at Long Beach, and hello to Lynyrd Skynyrd and Southern hospitality.

For the first time this season, the IndyCar is gearing up for a consecutive week of racing. Just seven days removed from a wild afternoon on the streets of Long Beach, IndyCar’s trading in celebrities and California sunsets for Southern belles and “Sweet Home Alabama.”

In the final event before the month of May, IndyCar heads to Barber Motorsports Park in Birmingham, Alabama, for the April 24 Honda Indy Grand Prix of Alabama.

The series will be racing for just the seventh time in the land known for yelling “Roll Tide” and “War Eagle.”  The Birmingham circuit has just four winners to date. Helio Castroneves brought home the checkered flag in Barber’s inaugural race in 2010. Will Power (2011-12) and Ryan Hunter-Reay (2013-14) each rattled off back-to-back victories from 2011-2014.  Last season, Josef Newgarden surprised the field to claim his first-ever IndyCar victory.

This weekend will be Newgarden’s first visiting a track as the defending champion.

“”Barber, I’m excited to get back there! We’ve had a couple of good top-10 finishes these last two races, now it would be nice if we could go there and get a little bit better than that,” said Newgarden in a release. “Finally getting back on the podium or getting a win would be nice leading into the month of May.

“That’s our priority; we’ve got a fast car at Barber. We won there last year and we’re coming back with a great Fuzzy’s Vodka team. It’s also going to be the last race for the 100th running commemorative bottle livery, so we’ll try to send it out with a bang.”

Fresh off of his first victory with Team Penske, Simon Pagenaud heads to Barber with a 14-point advantage over second-place Scott Dixon in overall points, with Juan Pablo Montoya lurking just 28 points behind in third. Pagenaud will look to extend his lead in Barber before heading to Indianapolis Motor Speedway for the Grand Prix of Indianapolis, and event he won in 2014.

The Rookie of the Year battle also wages on this weekend. Chip Ganassi Racing’s Max Chilton holds the current edge in rookie points, with Conor Daly (-6) and Alexander Rossi (-11) close behind. Each of the rookies will be making their IndyCar debut at Barber.

With an abundance of stories and teams looking for positive momentum heading into Indianapolis, the Honda Indy Grand Prix of Alabama promises to be an action-packed race.

Here’s everything you need to know before teams take to the track on Friday: