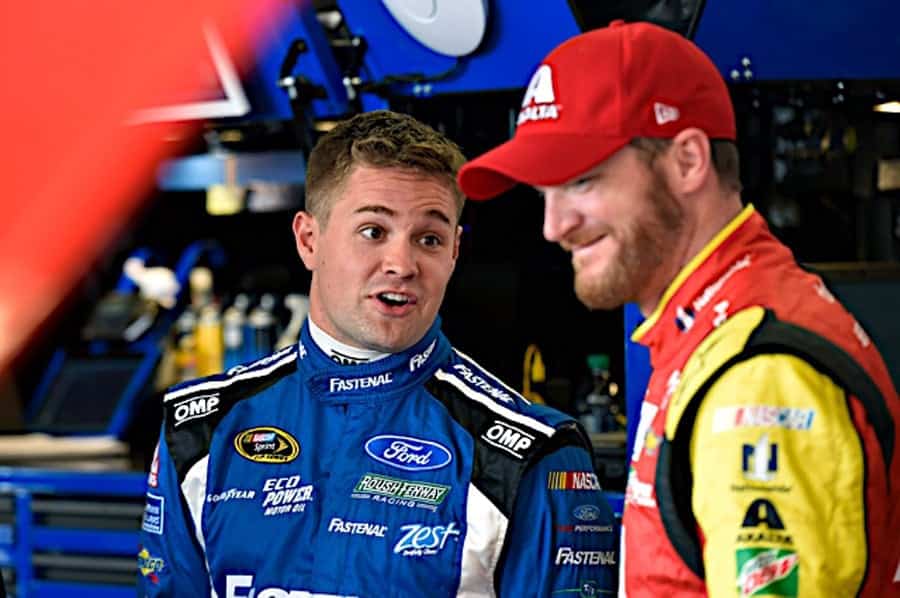 Three teams had infractions during the Richmond race weekend, with one team receiving a P3 penalty.

Ricky Stenhouse Jr.’s No. 17 Roush Fenway Racing team was found to have an illegal steering system during opening inspection and the team was levied a P3 penalty on Wednesday. Stenhouse’s crew chief Nick Sandler was fined $20,000, placed on probation through Dec. 31 and suspended for one week.

Stenhouse finished 26th in the race.

Meanwhile, Jimmie Johnson’s No. 48 Hendrick Motorsports team and Tony Stewart’s No. 14 Stewart-Haas Racing team were both warned for failing pre-race inspection twice. Johnson finished third and Stewart 19th in his first race of the 2016 season. Stewart had sat out the first eight races of the season after fracturing a vertebra during on off-season excursion.