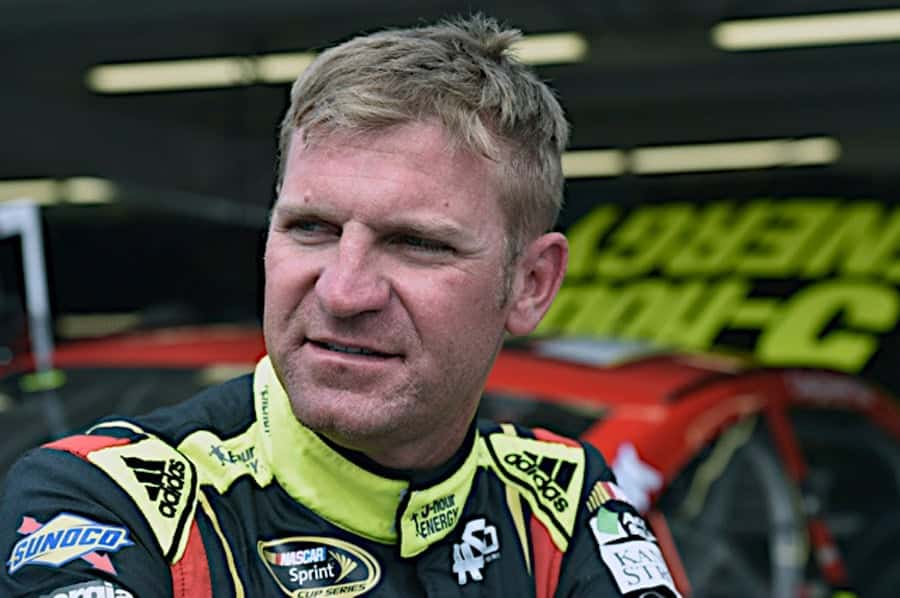 For the first time since 2012, Clint Bowyer will hop into an XFINITY Series car. JR Motorsports announced this morning that Bowyer will pilot the No. 88 Morton Buildings Chevrolet at Chicagoland Speedway Sept. 17.

“When Dale Jr. offers to let you drive his car, there’s only one answer and that’s ‘yes’,” Bowyer said in a team release. “JR Motorsports is certainly on a roll right now and I know those guys are working hard to make the boss happy by building fast cars.  It’s going to be a blast wheeling that No. 88 Morton Buildings Chevrolet around Chicagoland in the Xfinity race. It’s going to be even better when we can celebrate with the boss in Victory Lane.”

Bowyer, who currently races in the Sprint Cup Series for Hscott Motorsports while he waits for Tony Stewart’s retirement at the end of this season, has eight victories in 180 career XFINITY starts.