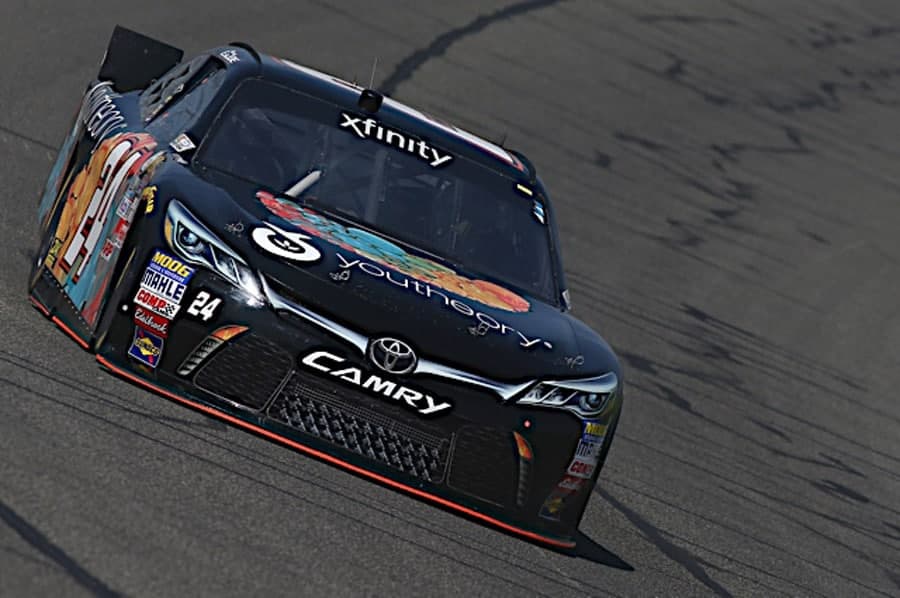 Drew Herring will return to the seat of a NASCAR XFINITY Series car for the first time since last May. Taking the helm of the No. 24 car for JGL Racing at Dover International Speedway, he will become the fifth driver to pilot the team’s second car as a teammate to Dakoda Armstrong.

Herring has not been in a racecar during race conditions since 2013, when he replaced an ill Brian Vickers during the season-finale at Homestead-Miami Speedway. The North Carolinan has since tested and practiced cars for Joe Gibbs Racing. Additionally, he qualified the No. 20 car for Erik Jones last year at Iowa Speedway, earning the pole.

“I am really thankful for the opportunity to get behind the wheel of the No. 24 Toyota for JGL Racing,” Herring said in a press release. “I look forward to working with everyone in Dover for the first time. Dover is a tough track and things happen fast there.

“It will be important for us to work well together from the very first lap so we get to know each other well and build a strong relationship. I have had the pleasure of being around the team in the shop and I know they are a hard working group of guys. I am confident we will all work together well and get better with every lap we make in practice, qualifying and the race.”

Herring has 15 career XFINITY Series starts, 11 of which were with Joe Gibbs Racing as a developmental driver. His lone start at Dover came in 2010, when he finished 32nd after being involved in a wreck while competing in Mike Curb’s No. 27 Ford.

There is no word if Herring will return for any additional races with JGL Racing as part of the organization’s Young Guns program.