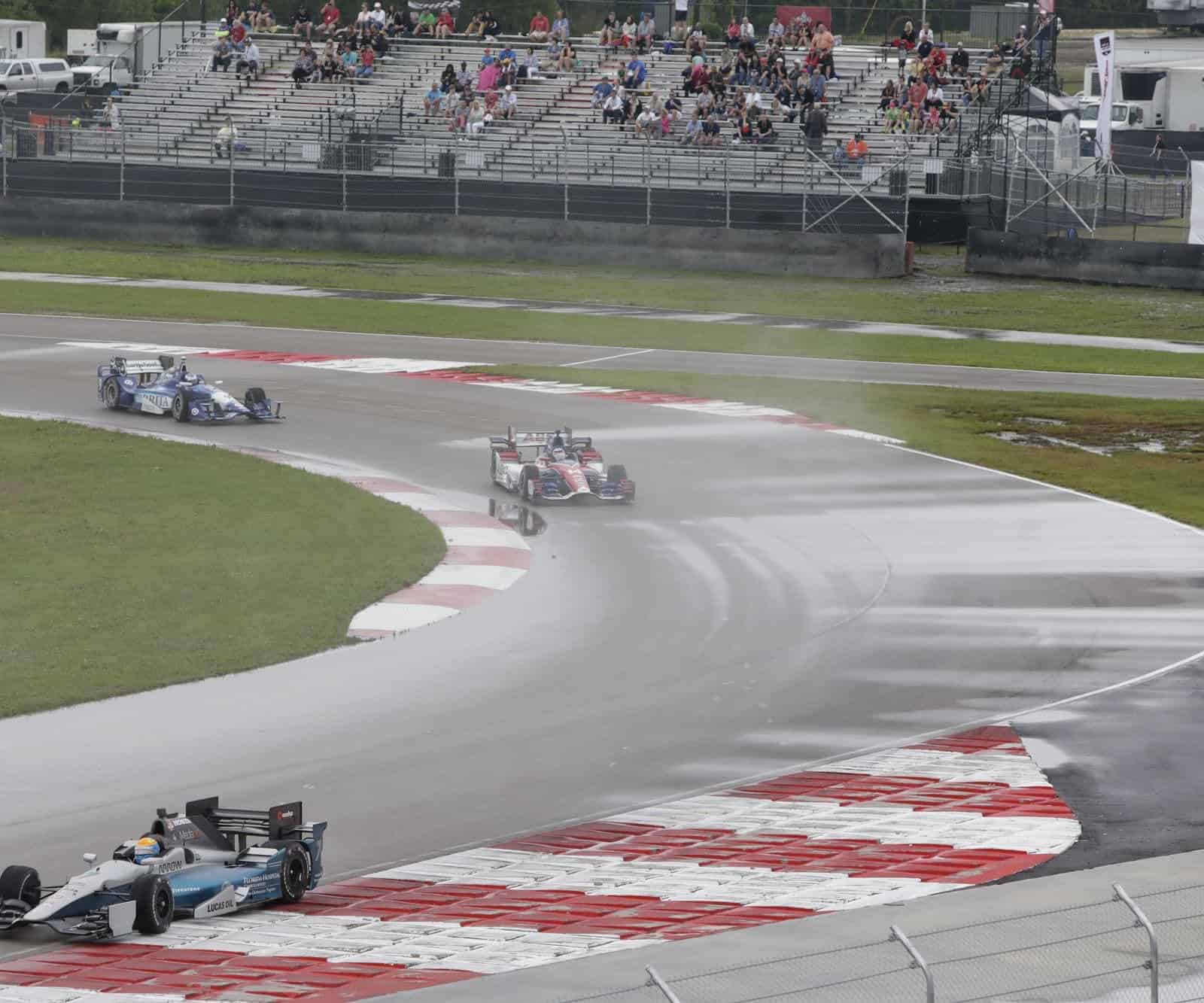 On Monday, Mark Miles, CEO of INDYCAR’s parent company Hulman & Co., confirmed in a release that the American single-seater series is in discussion to host a potential non-Championship race in China as early as this October following the regular-season finale at Sonoma Raceway.

With all due respect to Miles and the sanctioning body, that might be the most dreadful decision they’ve made this year.

The annual schedule for the Verizon IndyCar Series has been tumultuous at best over the past decade. While NASCAR fans complain about their schedule being too predictable each year, IndyCar fans are left to wonder if their favorite track will simply keep holding a race.

In the past five seasons, IndyCar has lost races at the Milwaukee Mile and NOLA Motorsports Park. Street circuits in Baltimore, Houston, Edmonton, and Sao Paolo, Brazil, have been abandoned.

Worse, races in Qingdao, China; Brasília, Brazil; and Boston have been cancelled outright, gone before a single tire mark could be left in their respective areas.

Somehow, despite all of this mess Hulman & Co., feel comfortable confirming a potential race in China in as few as five months.

Forget that the planned penultimate race of the season in Boston was canceled less than two weeks ago, leaving the series searching for a new venue on Labor Day weekend. Never mind longtime owner Roger Penske said less than two months ago that he doesn’t want to race overseas, speaking on multiple valid points behind his reasoning.

“I would like to have 15 or 16 good races,” said Penske. “I don’t want to have 18, 19 or 20. I’m not interested in going overseas. I think if we run our series over here we’ll be a lot better off. Our sponsors – 95 percent of them – are U.S. domestic companies. If we are going to give them the benefit, notoriety and the business-to-business relationships we have to have to maintain these sponsors as we do, it’s hard to do it in Abu Dhabi and places like that.”

In the midst of one of the biggest months in IndyCar’s history, the Month of May for the 100th running of the Indianapolis 500, the series has decided to to put the concept of an overseas race on people’s minds.

IndyCar’s done a lot right this season, even with the failed Boston race. The series returns to longtime staples in Phoenix International Raceway and Road America which have garnered significant praise from fans and critics alike. The rumored replacement of Boston with Watkins Glen, where IndyCar last raced in 2010, is likely to be met with enthusiasm from the paddock.

The Indianapolis 500 has sold out for the first time since 1995, the year before the CART-Indy Racing League split. Simon Pagenaud, Scott Dixon and Juan Pablo Montoya have thrilled in what’s already becoming a dramatic championship battle. Four different rookies have competed during the year, including two former Formula 1 drivers in Max Chilton and Alexander Rossi.

With so much going right, IndyCar has a lot of positive momentum right now. Arguably the worst thing the series can do is risk the PR nightmare of planning a sudden, tenuous and unnecessary race overseas.

IndyCar needs to focus on playing its cards right and finding consistency with its schedule in North America before flirting with the idea of racing elsewhere. Its best bet at this stage is to quiet down, let the Month of May wash people’s minds of a race overseas for the time being and move on.

And if they do decide to move forward with the plan to race in China? They’d best actually execute and get a good field of cars on the grid.

The last thing the series needs is another cancelled race.

I think its a great thing. They can bore the Chinese instead of the Americans.