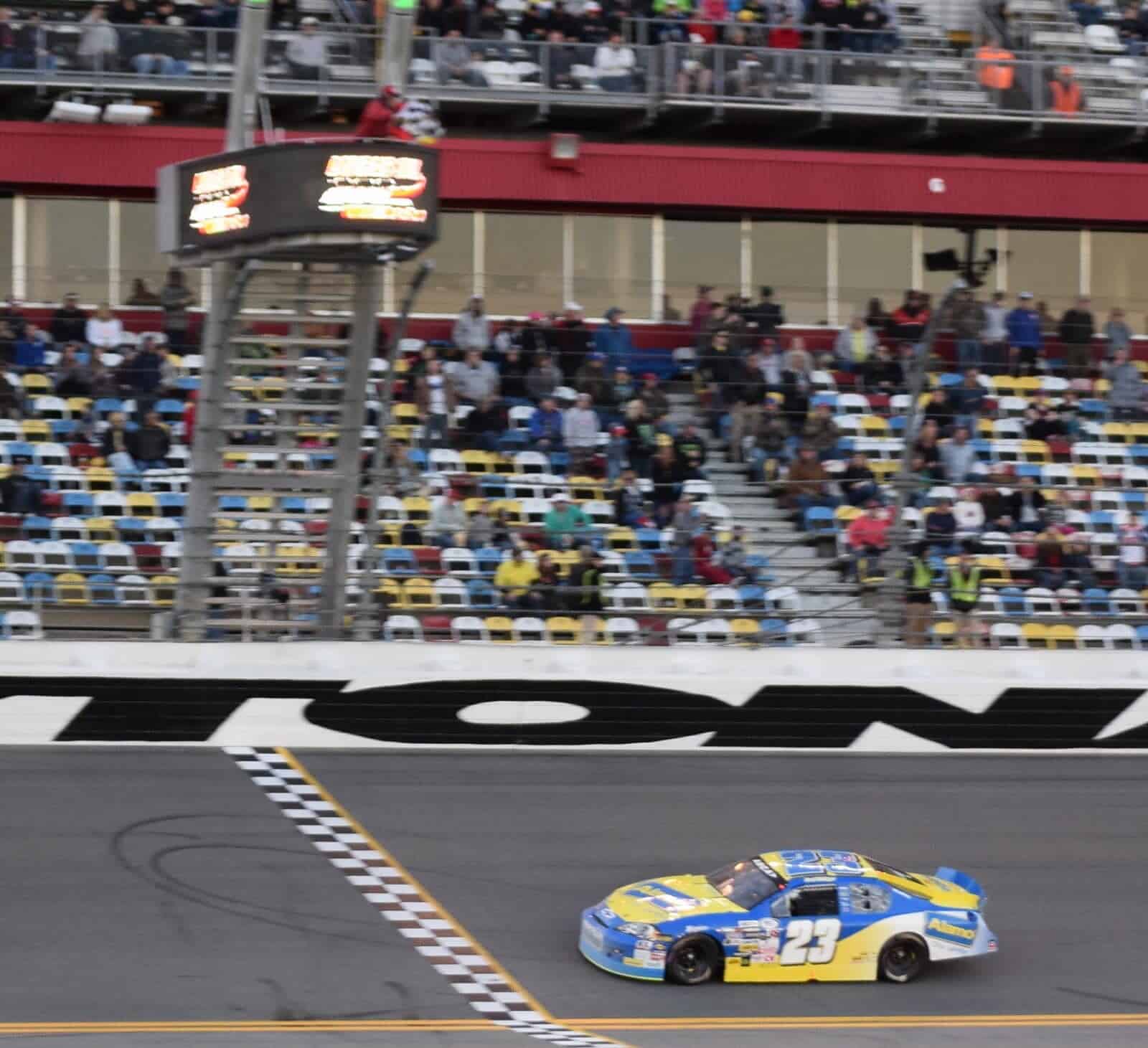 Frontstretch has learned that the first ASN broadcast of the ARCA Racing Series presented by Menards, the Menards 200 at Toledo Speedway Sunday afternoon, will be live-streamed free of charge at American Sports Network’s website, http://americansportsnet.com.  In addition, the race will be available to approximately 40 million households on over-the-air television or cable via regional sports networks in a number of markets.

The move to live-stream the race was made due to the general start-up nature of ASN itself.  The whole network was only launched in 2014.  The deal that brought the ARCA Racing Series to ASN was only announced in late March, after the season had already started.  By that time, many affiliates already had their schedules in stone.  It is still possible that additional affiliates can be added before Sunday.  Earlier today, ASN was able to get coverage of the race on WFGX for Mobile, Ala./Pensacola, Fla.  The hope is that momentum will grow for the coverage as the season goes on.

Having said that, there are a number of major markets that as of now, will only get the telecast online.  New York (No. 1) gets it via a small station based out of Westchester County, WRNN, that has spotty availability in the city.  Los Angeles (No. 2) doesn’t get it at all.  Neither does Dallas-Fort Worth (No. 5), the Bay Area (No. 6), Washington, D.C. (No. 9), or Houston (No. 10).  Other major markets without coverage on TV are Minneapolis/St. Paul, Seattle/Tacoma, Tampa/St. Petersburg, Miami-Fort Lauderdale, Sacramento and St. Louis.