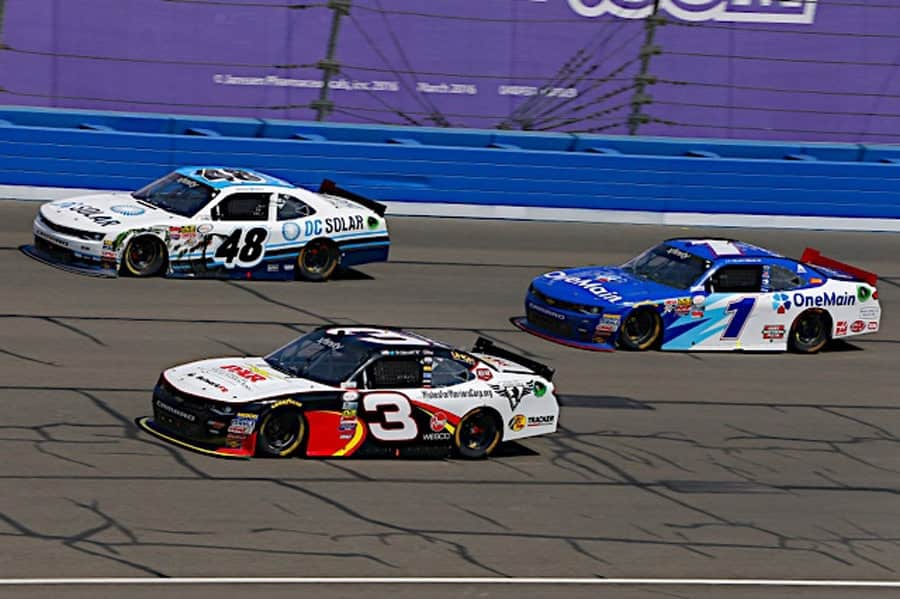 The XFINITY Series is back in action this weekend at Charlotte Motor Speedway for the Hisense 300.

There are 42 cars entered, meaning two will not qualify for Saturday’s race.

Ryan Blaney will compete in the No. 12 Team Penske car this weekend as he makes his second start in the series this season. His first came at Auto Club Speedway where he finished 20th.

Denny Hamlin will climb behind the wheel of the No. 18 Hisense USA Toyota car for Joe Gibbs Racing for the first time this season on Saturday. He captured three XFINITY Series victories last season at Richmond, New Hampshire, and Darlington.

After making his first start in the series since 2013 two weeks ago at Dover, Drew Herring will be back with JGL Racing in the No. 24 car this weekend. This will be his first series start at Charlotte.