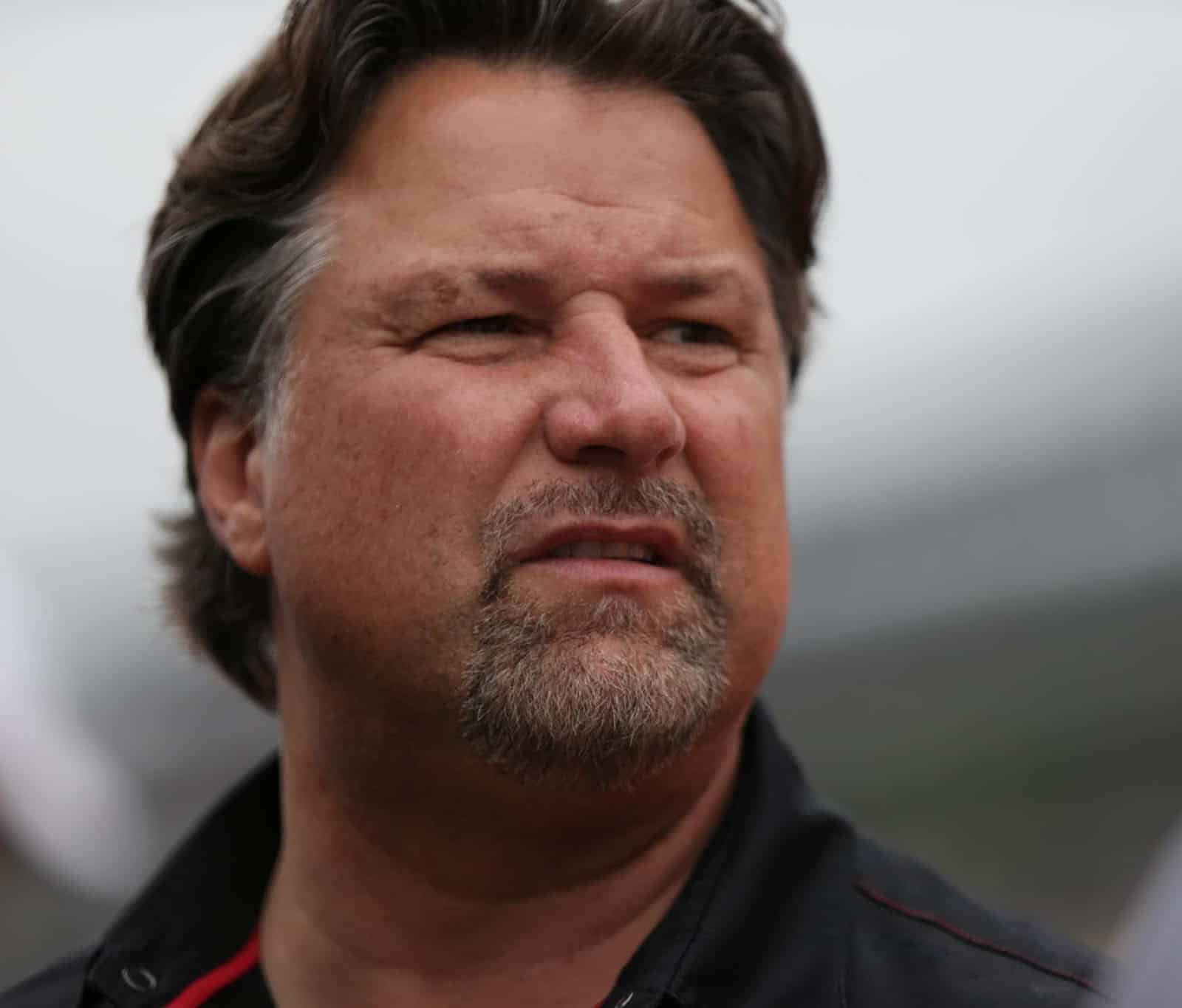 Andretti Autosport’s top two chances at winning the 100th running of the Indianapolis 500 were both erased in a flash courtesy an unfortunate pit road incident.

Following a caution for the crashed Mikhail Aleshin and Conor Daly, Ryan Hunter-Reay and Townsend Bell were among the many teams that headed to pit road for a routine round of stops. Both drivers entered running inside the top three, looking to take the lead with quick pit work.

In the race out of the pits, Bell’s car was released as Helio Castroneves passed above him. The two made contact, sending Bell spinning toward the infield wall.

Bell’s trip toward the pits put him in the path of Hunter-Reay. The two collided, with both drivers coming to rest on pit wall.

Thankfully, no crewmen were injured during the incident. One member of James Hinchcliffe’s team was forced to take evasive maneuvers, but did so successfully, and a rogue tire hit by Bell bounced off the pit wall without issue.

The two Andretti teammates returned to the track after stopping for repairs, but both drivers were left one or more laps down.

Don’t know what it is about the Indy 500 that causes some the best & some of the most experienced race drivers in the World to loose their minds, but it was very strange to see so much ill advised aggression & poor decisions in the early & middle stages of the race. In order to finish first, you must first finish …which occurs on the last lap, not with over 100 miles to go! Also, I thought the T. Bell penalty (resulting from the pit lane incident) was a blown call. RHR’s release was the unsafe one. It forced T. Bell into the (occupied) fast lane, clearly caused them to be 3 wide & caused the incident, not T. Bell. RHR alone, or both should have gotten penalized. Penalizing T. Bell alone I think was an injustice.
Regarding the JPM incident (& several others thru the race & preceding weeks), it’s great to see the lift & large debris defeating measure (rear flaps & domed skid plate) be so immediately effective. The tethers on the wings, winglets & rear pods are also a great safety improvement, but it is apparent that more development needs to be done in that area & with regard to protecting the driver’s exposed heads. After Sage spun & hit the wall, one of his rear pods detached & was struck by TK. A large piece of debris struck TK on the hand as showered his exposed head with carbon fiber debris. He is only here with us today by the grace of God. Also a tire also came of the B. Lazier car on the track & by shear luck did not impact any other animated objects. These circumstances clearly exemplify that driver’s exposed heads encountering large debris while at high speed needs to be an major, ongoing & prioritized concern.
So it seems: the tether systems need to be revised to more thoroughly attach the car’s aero components, the developmental delays in (canopy, or otherwise) cock pit protection indicate safety is NOT first, & that “graveyard design & engineering” is not even enough to prevent motorsports from bringing antiquated concepts to tracks.