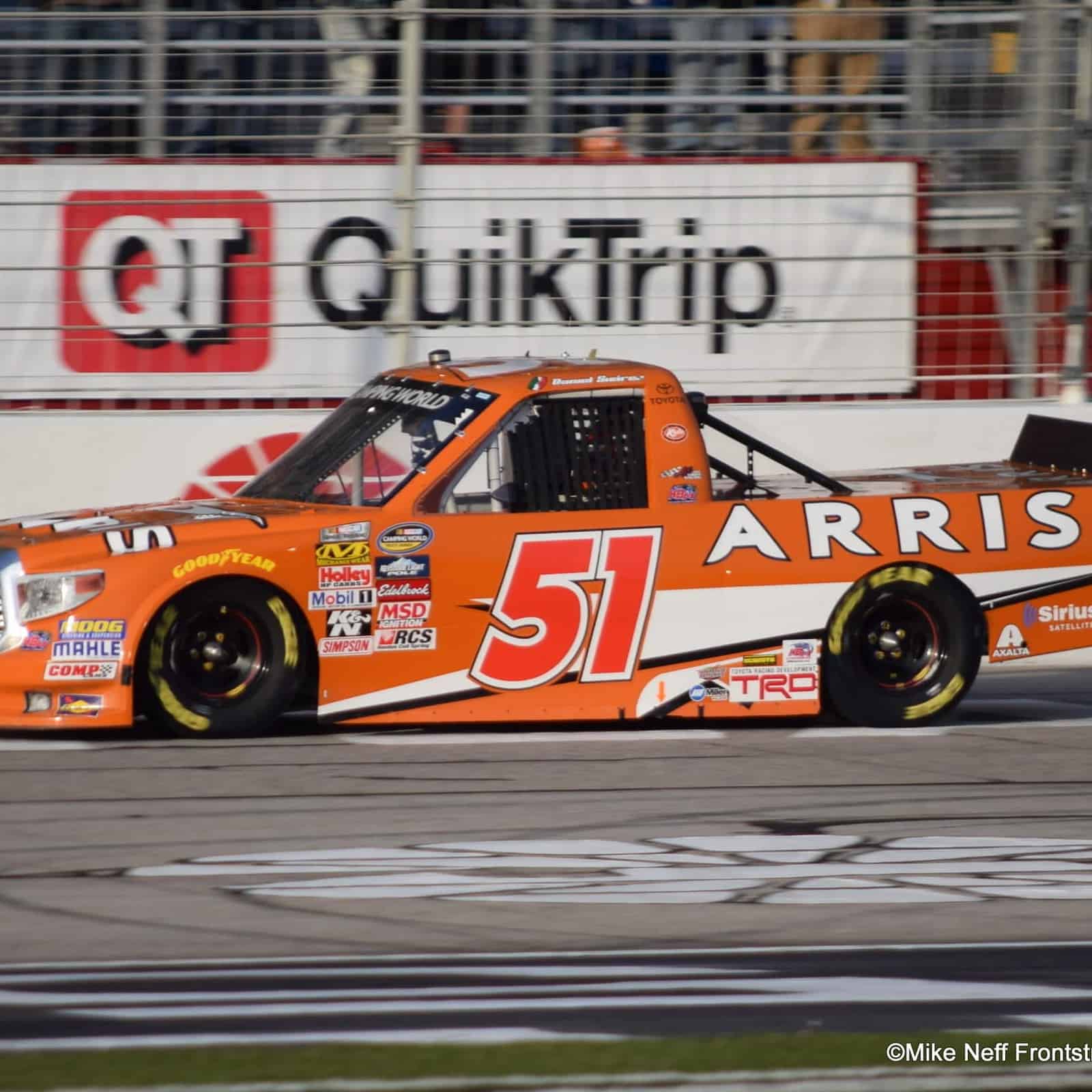 The National Motorsports Appeals Panel upheld a penalty to a NASCAR team, a trend that has been more the norm than the exception this season. Kyle Busch Motorsports appealed and lost a contest regarding its No. 51 Camping World Truck Series team and a penalty it received following the Dover race weekend last month.

The No. 51 team of Daniel Suarez was found to be too high and was issued a P2 penalty following the weekend. The crew chief was fined $6,000 and the team was docked 10 owner points.

Suarez finished second after starting sixth in the race.

The three-person NMPA panel, composed of Tim Bennett, Richard Gore, and Russell Hackett ruled that KBM violated the rules and upheld the fine and penalty. As is typical for these situations the trio did not issue additional written reasoning to explain their decision.

If KBM wants to continue the matter further, it may file an appeal to the National Motorsports Final Appeals Officer.

I guess Kyle Busch is doesn’t have the same place in the pecking order as Hendrick.