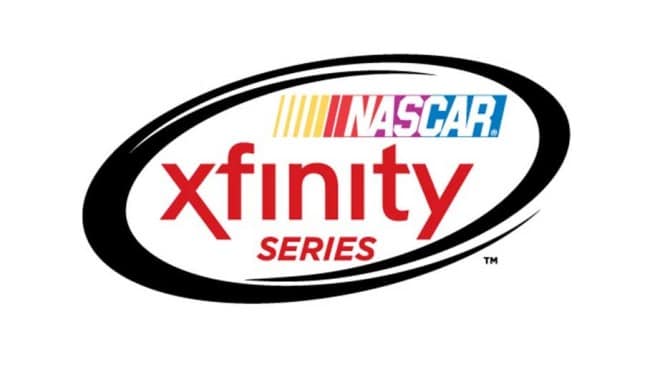 In anticipation of the inaugural NASCAR XFINITY Chase for the Championship, NASCAR and television partner NBC announced new start times and coverage partners for two of the races in the Round of 8.

The Kansas race, which will kick of the second round of the Chase, will change from a 4 p.m. ET to 3 p.m. ET air time. Coverage will also move from NBC Sports Network to the flagship NBC network.

The Phoenix race, which will determine which four drivers move on to Homestead with a chance at the championship, has been pushed back four hours from 3:30 p.m. ET to 7:30 p.m. and will now air on NBC Sports Network rather than NBC.

“These updates were made with the goal of benefitting NASCAR fans, with Kansas now airing on NBC and Phoenix airing in primetime,” Steve Herbst, senior vp, broadcasting and production at NASCAR, said. “Our ability to adjust the start times for these two critically important races in the NASCAR XFINITY Series Chase is a testament to the collaboration between NASCAR, our broadcast partners, teams and tracks to deliver the best product possible to our fans.”