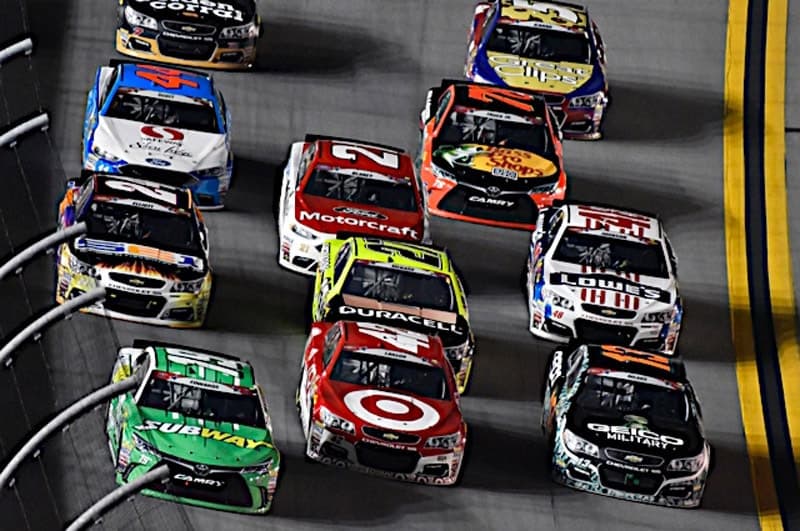 This rating is up 26 percent from the rain-delayed 2015 race that scored a 2.7 rating on NBC after starting nearly three hours after the scheduled start time.

The second and final Daytona race of the season attracted 5.7 million viewers, which is a 43 percent increase over 2015.

Ratings peaked during the finish when Brad Keselowski captured the victory with a 3.9 rating and 6.5 million viewers.

NBC Sports reported that this marks the most-watched July Daytona race since 2011. This was also the first race to run as scheduled since 2013. In addition to last year’s event, the 2014 race was rain-delayed and ran on Sunday afternoon before ending early due to rain.

This was the sixth race this season to see an increase in ratings, and first in 2016 to hit a multi-year high.

NBC Sports Network and USA Network will cover the next seven races before NBC returns at Darlington Speedway in September.

That’s quite shocking. You’d think the barrage of commercials would’ve turned people off