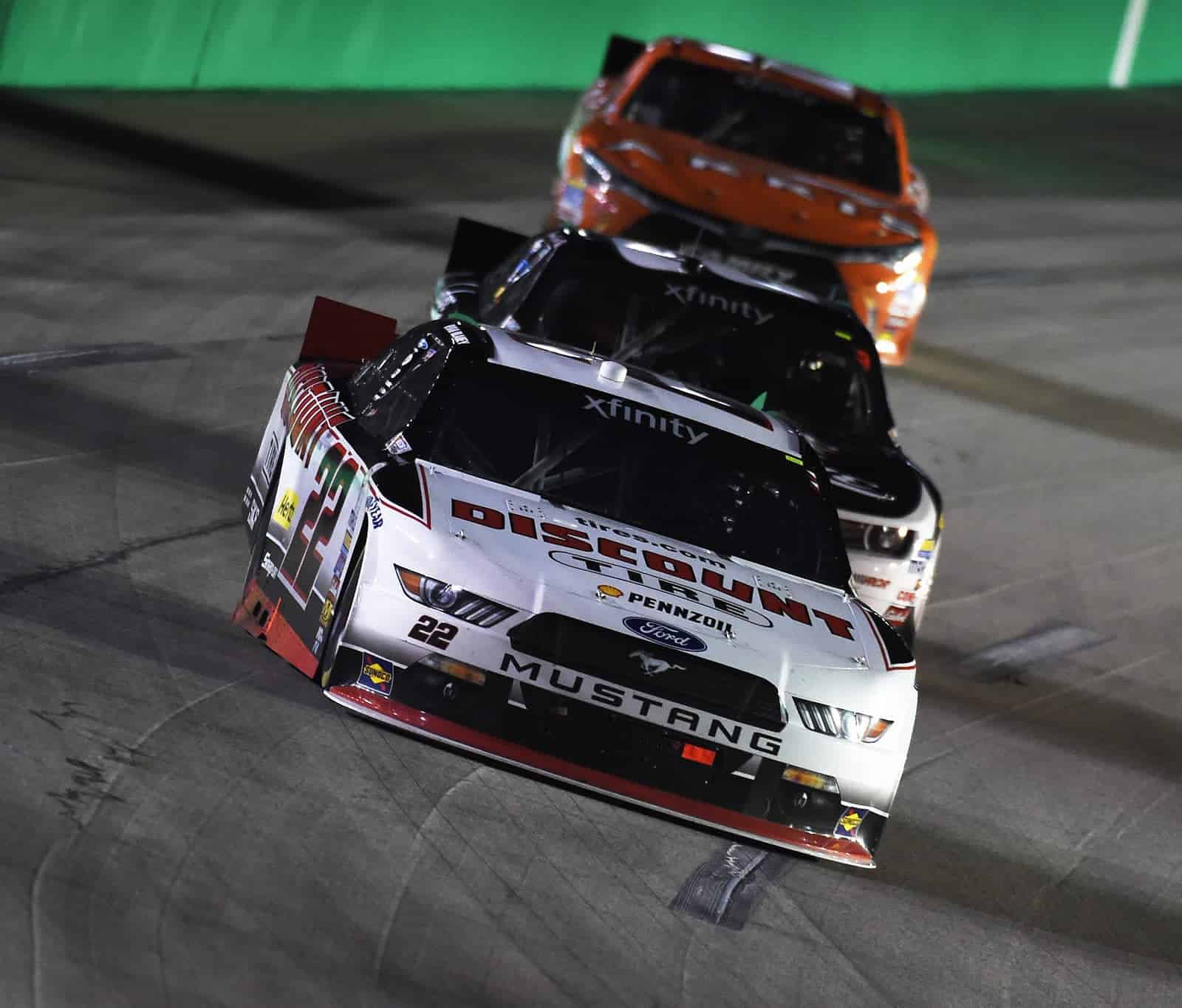 The NASCAR XFINITY Series heads to Kentucky Speedway this weekend for the first of two races at the track this season.

As of Tuesday, there are 39 cars entered, which is one short of a full field, meaning no one will go home, barring any entry list updates.

Team Penske will have two entries on Friday night as Ryan Blaney pilots the No. 12 car. This will be his third start of the season, and second in the No. 12 car as he competed in this entry at Charlotte in May and finished 16th.

Kyle Busch will be in all three events this weekend as he climbs behind the wheel of the No. 18 NOS Energy Drink Toyota on Friday. He has one career XFINITY Series victory at the speedway, which came in his first start for Hendrick Motorsports in 2004.

Defending race winner Brad Keselowski has captured the victory in this event in three of the last five years. He will look for a second consecutive victory in the No. 22 car on Friday night.

Cole Custer will make his third series start this weekend for JR Motorsports in the No. 88 car. In his first two starts, his best result of fourth came at the last mile and a half track the series visited at Charlotte. He has never competed at Kentucky, but will also race in the Truck Series event on Thursday night ahead of Friday’s Alsco 300.

Of note, the No. 97 of Obaika Racing, which has attempted every race so far in 2016, is currently not entered.