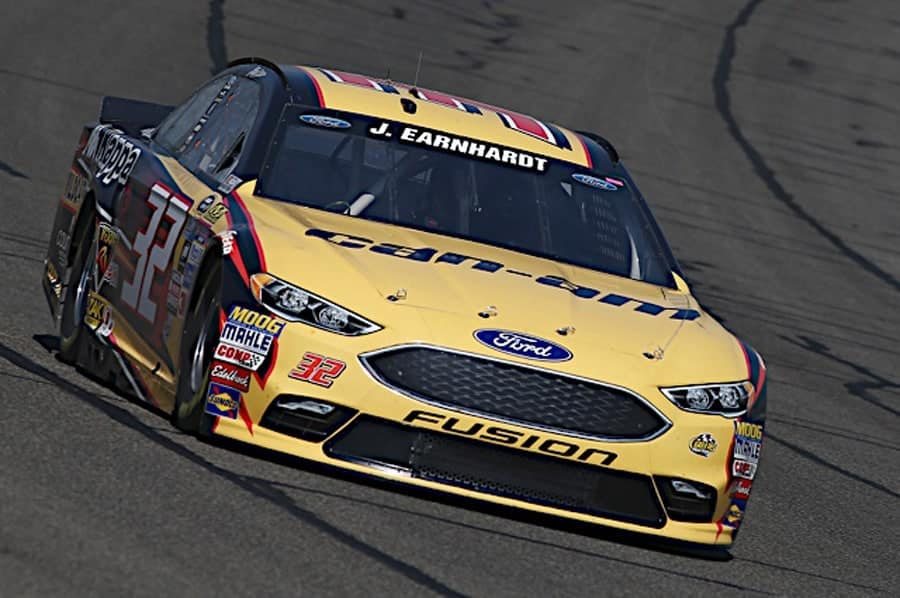 Eddie MacDonald will pilot the No. 32 Ford for his third career Sprint Cup Series start for Go FAS Racing next weekend at New Hampshire Motor Speedway.

Both of his previous two Cup Series races came in Loudon, while driving for Go FAS Racing. In 2014, he started from 40th position and finished in 35th, both career-highs. He finished 37th last season.

The Maine native has five career starts on his NASCAR resume, racing in the XFINITY Series in 2007 and 2009, and also competing in the Camping World Truck Series in 2010. Four of his five career races have come at the Magic Mile, the other coming at Memphis in 2009 for Go Green Racing.

This season MacDonald has been competing full-time in the ACT Late Model Tour, where he has two victories and six top-10 finishes, sitting second in the point standings. The 36-year-old has also spent time in the K&N Pro Series East in 2016, finishing a season-high eighth at Bristol Motor Speedway in mid-April.

While this is MacDonald’s only scheduled start of the year, he replaces Jeffrey Earnhardt, who is competing in his rookie campaign in the Cup Series. The 27-year-old has started nine of the 17 races, finishing 32nd at Bristol, his best finish to date.