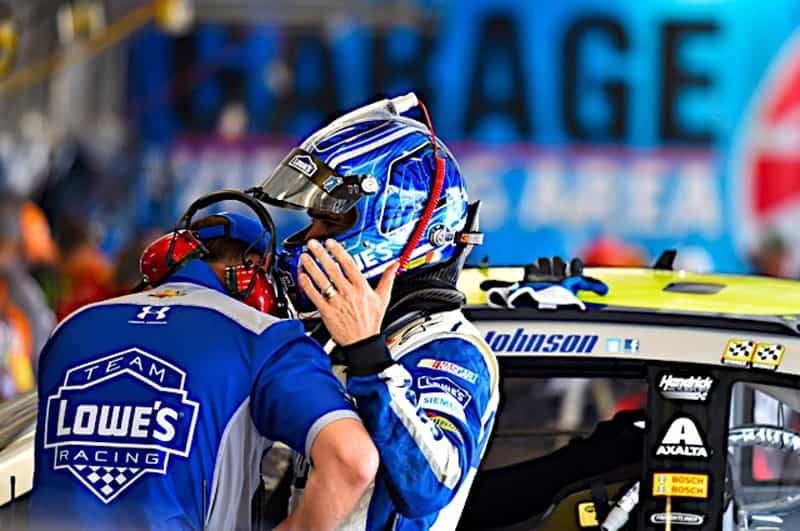 Following two consecutive night races, the Sprint Cup Series heads to New Hampshire Motor Speedway to run during the day in the first of two races at the track in 2016.

Eddie MacDonald will make his third career series start on Sunday for Go FAS Racing in the No. 32 car. He has competed in the previous two July New Hampshire races for this organization with a best finish of 35th in 2014.

Brad Keselowski will look for a third consecutive victory this season in the New Hampshire 301. He has one career win at the speedway, which came in this event in 2014. The No. 2 car finished second one year ago.

Defending race winner Kyle Busch will aim to tie Keselowski with four wins this season on Sunday. Busch’s victory last year was his third of 2015 and second of three consecutive.