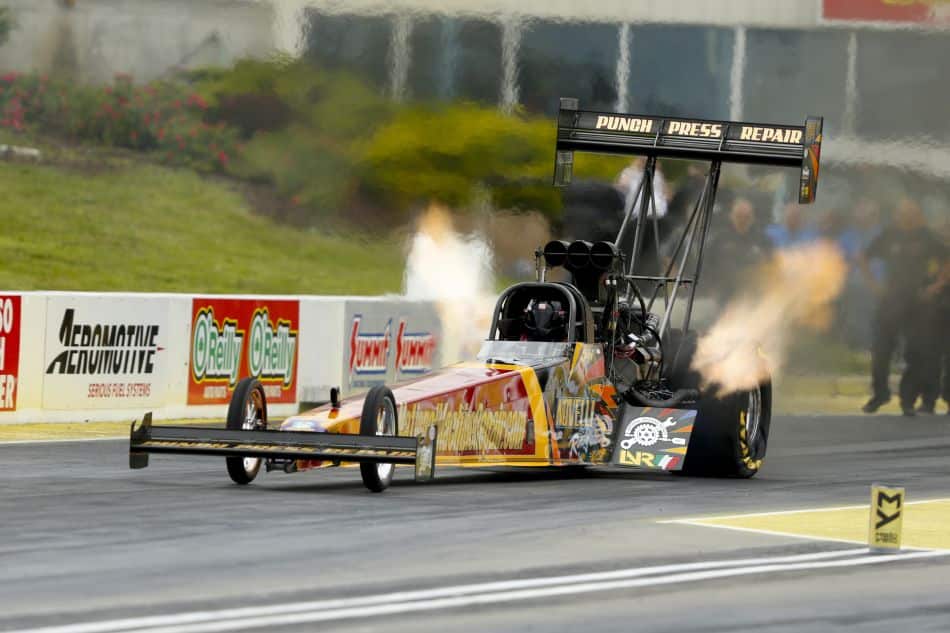 Chalk it up to loss of sponsorship, retirement, a desire to just do something else, but whatever the case, a couple of the professional classes, mostly Top Fuel and Pro Stock, have lost a few former full-time competitors. Indeed, several times both classes have had short fields, not even mustering 16 cars this year. While not having a full field is not what you really want to see, is there a way that having a few less regulars on the circuit is actually beneficial?

Perhaps it is, if you happen to be a smaller team or a rookie driver. In other years, when there were 16 bigger name, or at the very least full-time, drivers showing up for a class, you just knew drivers like Kenny Delco or Dave River or Luigi Novelli or Pat Dakin faced an uphill battle just to get through qualifications and make it to Sunday.

Drag racing can be a little different from other forms of racing. It’s possible some of these drivers are more on the hobbyist side and aren’t looking to compete full-time, while others most certainly would like to live their dream. Either way, there’s not a driver out there who wouldn’t welcome the chance to get more exposure, more track time and perhaps the opportunity along with that to get a little more financial support from a sponsor for their effort, no matter what level it runs at.

On the simplest level, none of these drivers are showing up with the idea that they don’t want to race on Sunday. From the lemons of having fewer full-time competitors on the circuit, these drivers have turned it into the lemonade of more opportunities to stick around for Sunday and get some TV and track time. 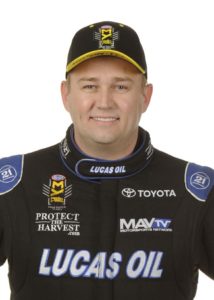 2014 – Won two races, including the Chevrolet Performance U.S. Nationals; one No. 1 qualifier; qualified for championship Countdown; won the Automobile Club of Southern California Road to the Future award as the top NHRA rookie driver.

Some Things Most People Don’t Know About Richie: Richie Crampton has never lost when he’s made it to the final round in the traditional format. He’s not from around here, although most people by now probably know he is originally from Australia. He was so passionate about the sport of drag racing and particularly the Top Fuel cars, that he came from the other side of the world to pursue his dreams.

“Drag racing in Australia is very popular. Obviously it’s smaller scale. There’s less cars and less sponsorship opportunities and less race track venues. Australians love drag racing and there’s a pretty big following and that’s kind of where I got my feet wet. I started drag racing when I was 16 with my family, with my dad. One thing led to another and I really wanted to be around a Top Fuel car and work on one. I ended up getting a job with a team in Australia that traveled to the U.S. to compete for 18 months so I came over here as a crew member on an Australian team. We had some mixed success and when they decided to head back to Australia I was able to find another job out here working for Don Schumacher Racing.” Richie Crampton, explaining how he ended up drag racing in America.

Yikes?! That’s all you can really say about this incident during qualifying for last week’s K&N Route 66 NHRA Nationals from Chicago. John Force and Matt Hagan had a close call that was really a bit too close.

Here’s a little bonus John Force for you this week as well, with a Frontstretch exclusive video. Force talks about what he would, or maybe wouldn’t, change about NHRA drag racing.

Word of the Week: Shut down area

The area of the race track after the finish line that drivers use to get their cars slowed down after a run. Many tracks add extra safety features to their shutdown areas like gravel traps and catch nets just in case drivers have trouble stopping.