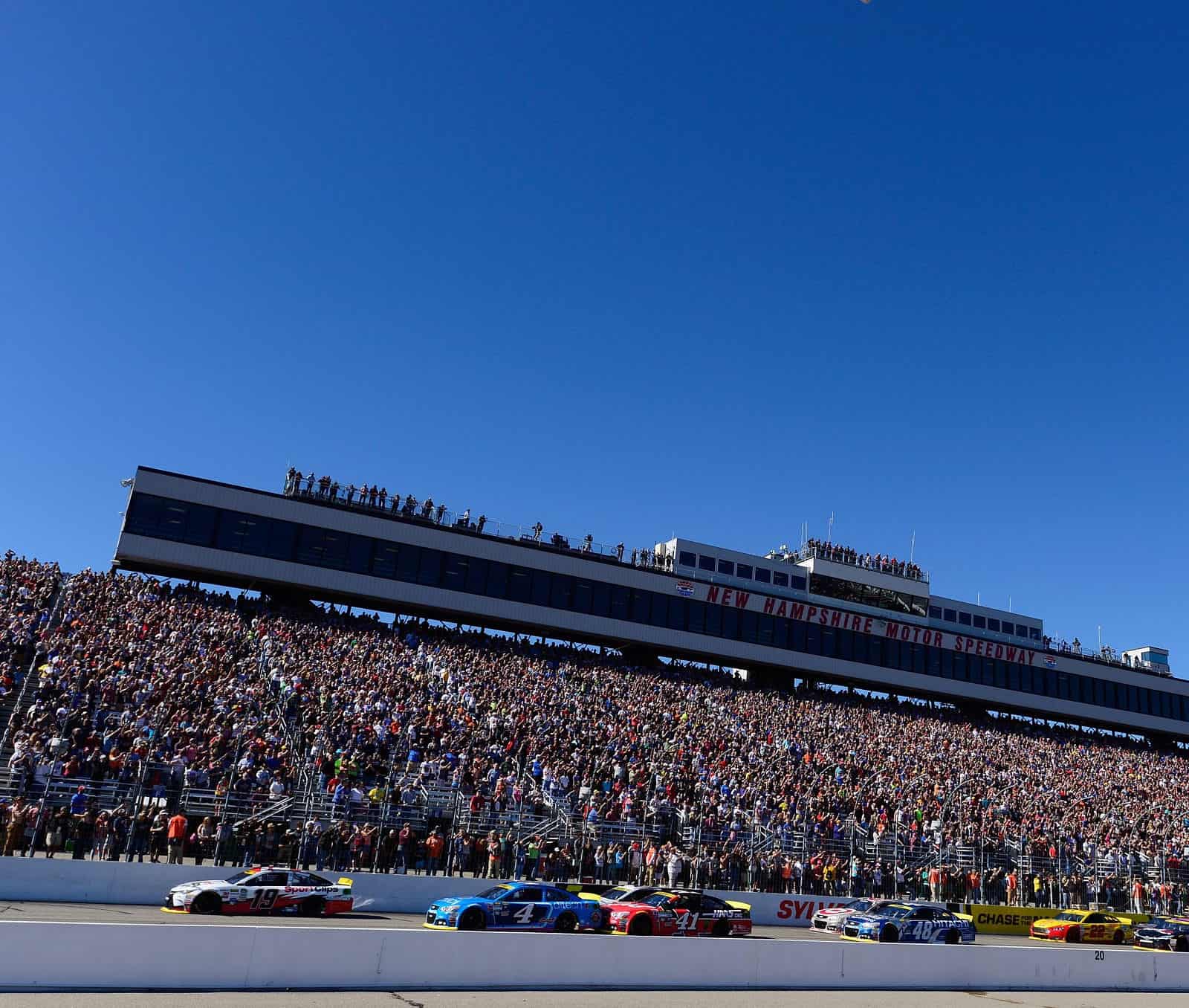 Sunday’s Sprint Cup Series race at New Hampshire continued an early trend of lower ratings for NASCAR on NBC’s coverage in 2016. The New Hampshire 301 scored a 2.0 Nielsen rating, according to Sports Media Watch. That is down 13 percent from last July’s race that scored a 2.3 overnight rating.

Following a strong start to NBC’s coverage that featured the highest rating for a July Daytona race since 2011, the last two events have seen a drop in ratings compared to last season. However despite the drop, the race was the third most-watched sporting event of the weekend, behind the third and final rounds of the British Open.

The upcoming Sprint Cup Series race at Indianapolis will be televised on NBC Sports Network for the second consecutive year. Coverage begins at 3 p.m. on Sunday.