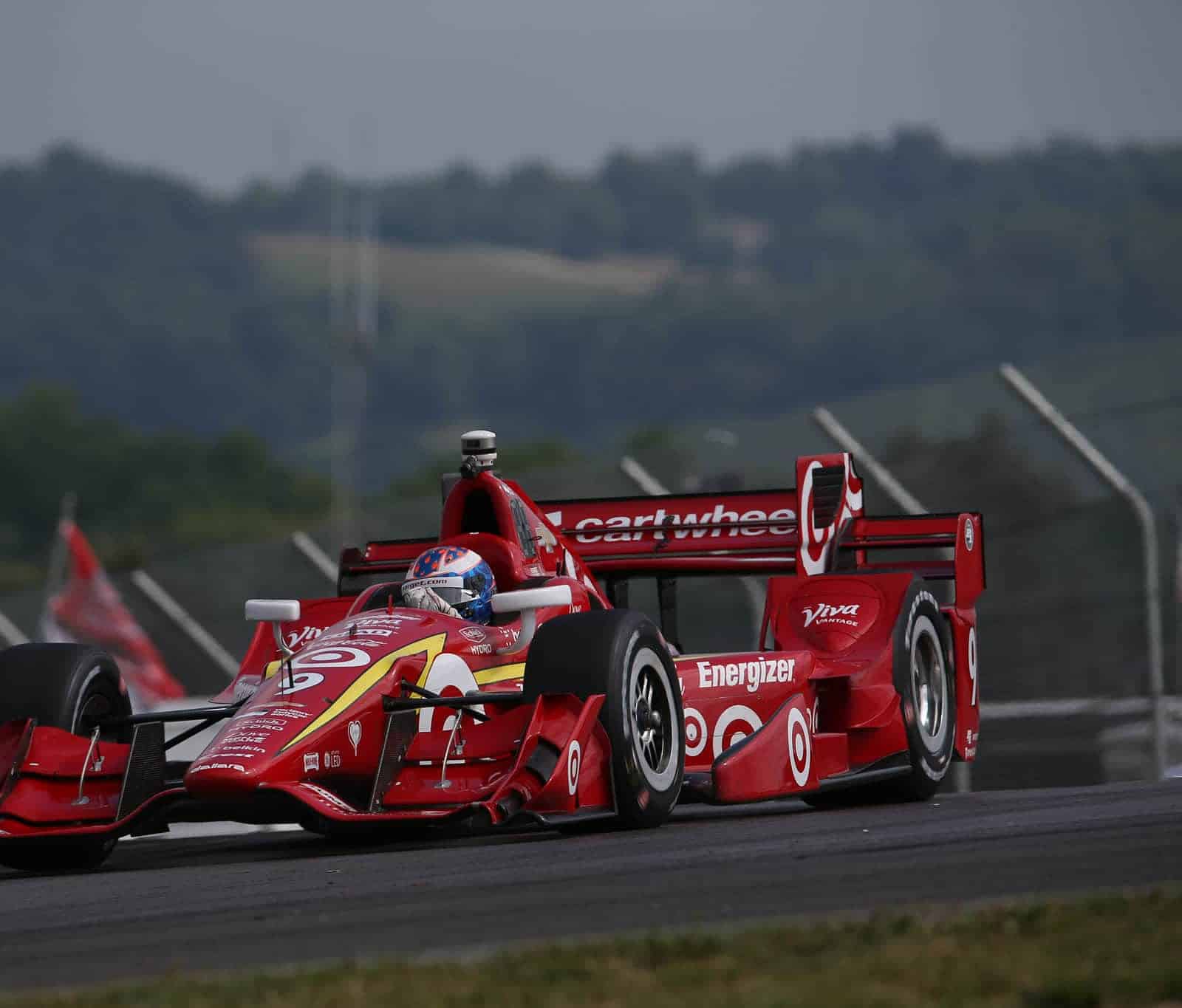 It was a combination of highs and lows for four-time Verizon IndyCar Series champ Scott Dixon as the New Zealander topped Sunday’s warmup, but crashed at Mid-Ohio Sports Car Course.

Dixon’s fastest lap, good for a time of 1:04.4039, served as the quickest lap of the planned 30-minute warmup for the Honda 200 at Mid-Ohio. However, the Chip Ganassi Racing driver also brought the session to an early end with a Turn 6 spin that left his No. 9 Chevrolet in the tires.

Dixon’s car sustained minor damage in the event, and should be fixable before the planned 2:40 p.m. ET start. Dixon is set to roll off in 11th for the feature event should he maintain his primary vehicle.

All 22 teams elected to take advantage of the warmup, with drivers taking as a few as five laps (Max Chilton) or as many circuits as 24 (Pigot).

Coverage for the 200-mile feature race at Mid-Ohio will begin at 2 p.m. ET on CNBC and the Advance Auto Parts INDYCAR Radio Network.