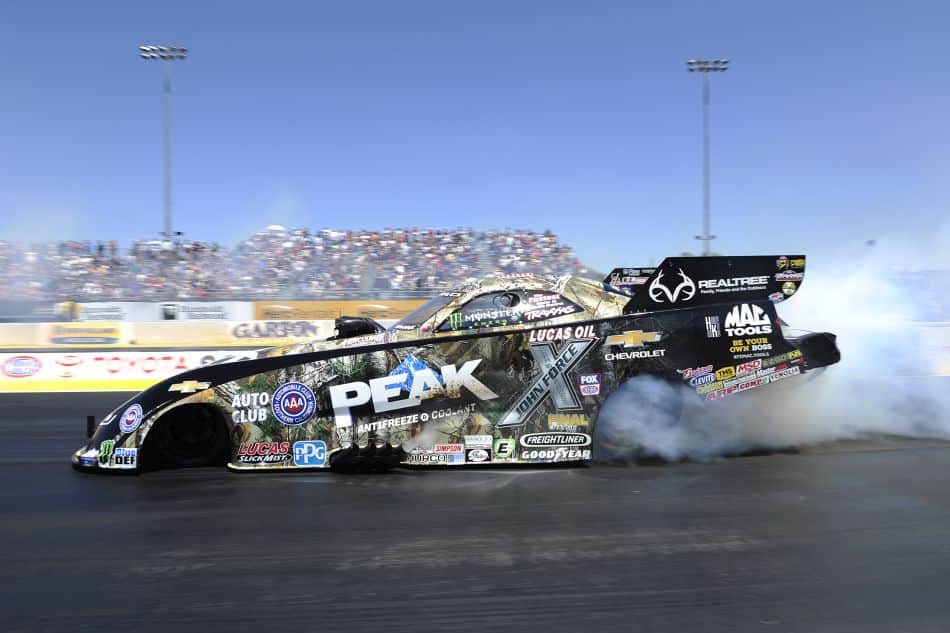 John Force has been no stranger to making history in his storied career and he has the opportunity to do so once again this weekend. Force won the first two legs of the Western Swing in Denver and Sonoma and enters Seattle as the only driver with a chance to complete the sweep this year. A look at the numbers shows just how big of a deal this is.

The sweep has happened only eight times. Of those eight, six have been accomplished in Top Fuel, while Funny Car and Pro Stock have one sweep each. The one time someone did it in Funny Car: in 1994 by John Force. If Force can complete the sweep, he would remain the only Funny Car driver to do so, and become the only driver in any class to do it twice. The gap between the first and second sweep for Force would be 22 years. Those numbers should make it clear just how difficult sweeping the three race Western Swing is. 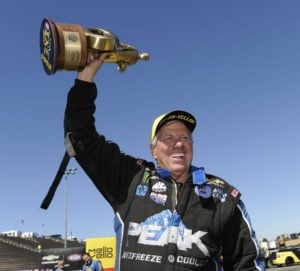 “It doesn’t matter how good you are,” said Force. “How much you are out running the pack. I am not outrunning the pack I am running with it. The Worshams are right there and so are all of the Schumacher teams. My daughter Courtney is outrunning me every week just like Robert Hight. It is the toughest Funny Car pack I have ever seen. To win the Swing a lot comes into play. The pressure comes in from the media and the fans. Then you can’t let your mindset change. You have to be able to run with the pack. Keep your mindset right and you need destiny.”

Force does have a few things going his way on this deal. He’s won in Seattle eight times before, most recently in 2014, so he does well at this particular track. Force has also won three races in a row twelve times previously. Obviously experience is on his side. John Force has pretty much been there, done that for just about anything you can imagine. Still, given the rarity of the feat at hand, whether or not he can pull it off will be the thing to watch this weekend.

“I can’t make a call on the Swing,” Force continued. “I like Seattle, good air, good race track. The fans are great, let’s see if we can go give them a show.”

* Alexis DeJoria, driver of the Patron Tequila Toyota Camry for Kalitta Motorsports, suffered a fractured pelvis after an incident during the first round of eliminations last Sunday in Sonoma. DeJoria’s car lost traction leaving the starting line and cut left, making contact with the wall. She got out of the car under her own power but immediately knew there was a problem.

DeJoria was taken to the local hospital where X-rays revealed the fracture. She did not require surgery and was released from the hospital on Sunday. DeJoria planned to start physical therapy immediately but her status for the race this weekend in Seattle has not yet been announced. 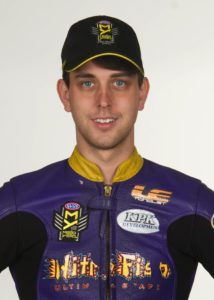 2010 – Won NHRA Mello Yello world championship in his rookie season, the third rookie to do so; won six races, including Indianapolis; won Auto Club Road to the Future award, NHRA’s rookie of the year.

Here is a clip of the incident from last Sunday in Sonoma during which Alexis DeJoria suffered a pelvic fracture.

Word of the Week: Speed Trap

This is the final 66 feet of the race track before the finish line and is the area where the top speeds posted for the run are recorded.