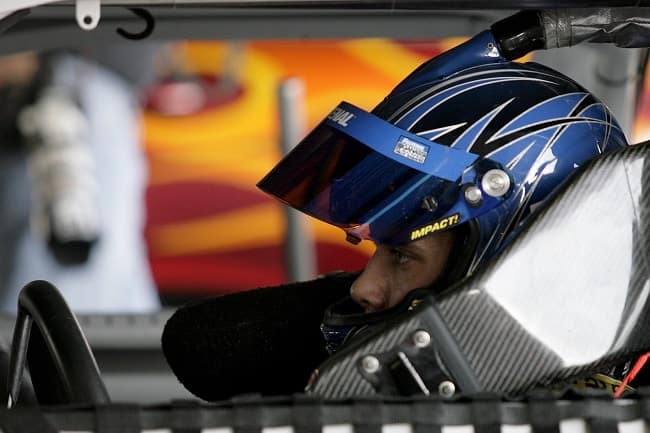 Bryan Clauson, a driver who competed in USAC, IndyCar, NASCAR and much more over his career, has died. He was 27.

His car struck a guard rail in turns 3 and 4, flipping before being struck by another car, driven by Ryan Greth, according to eyewitness reports at the track on social media.

“This is truly one of the darkest days in the 60-year history of the United States Auto Club,” USAC CEO Kevin Miller said in a press statement. “Not only have we lost one of our greatest USAC champions, we’ve lost a true ambassador for all of motor sports.”

Added Steve O’Donnell, NASCAR’s executive vp and chief racing development officer: “NASCAR extends its sincere condolences to the family and friends of Bryan Clauson, a passionate competitor whose love for racing fueled his unmatched positive spirit. He was a dear friend to many in the racing community, and he was loved and respected by all who knew him. He touched the lives of so many in our motorsports family, and his warm presence and relentless enthusiasm will be missed.”

This is so sad. My thoughts and prayers to his family and friends. Again, for people who don’t think this is still a dangerous sport, this is a tragic reminder.

Lost a friend of mine a number of years ago driving a midget. These little cars will eat you up. So sad about Brian, just had a great write-up in the latest issue of Sprint Car and Midget. He will be missed!