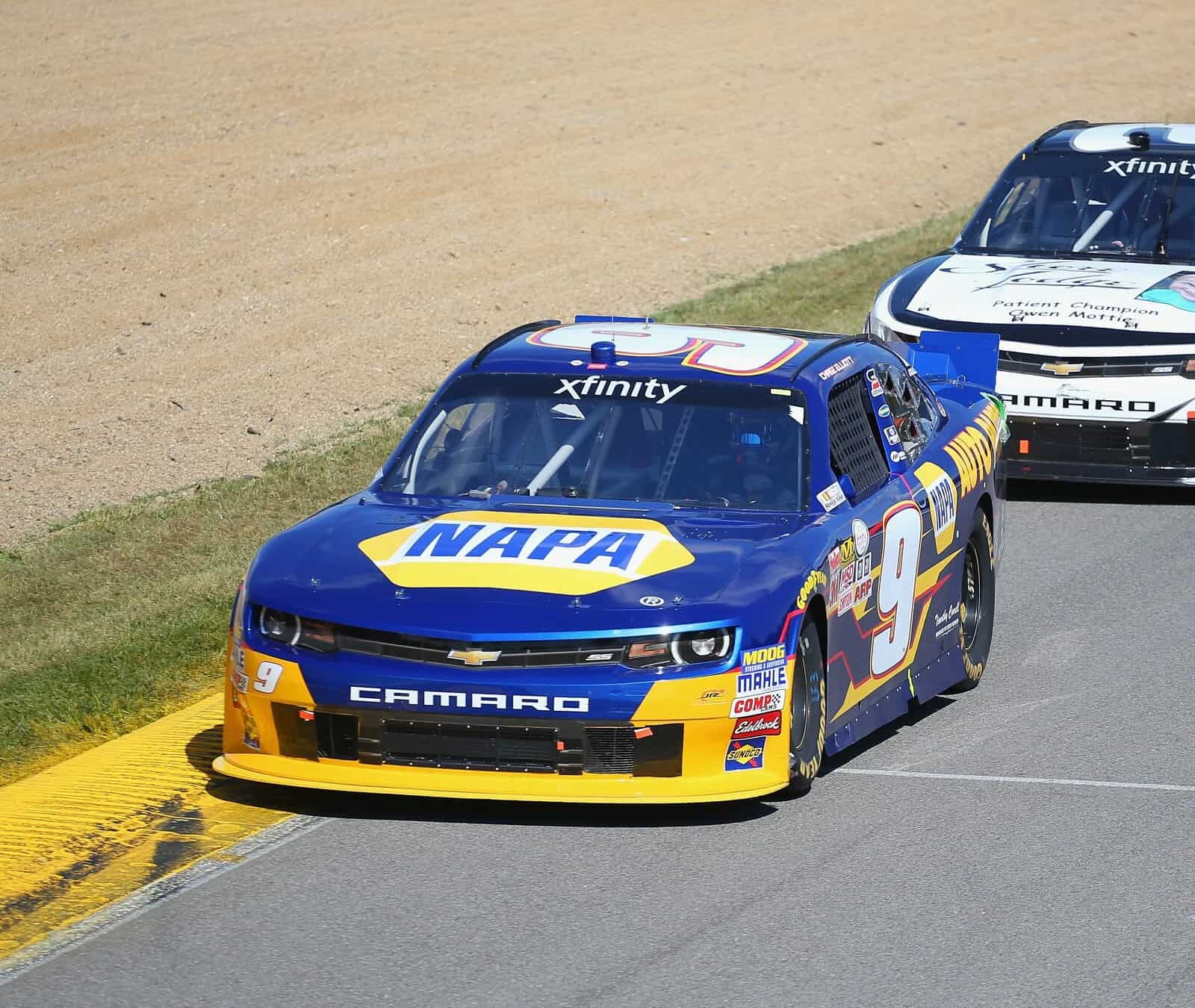 The NASCAR XFINITY Series heads to its second road course event of the season this weekend at Mid-Ohio Sports Car Course.

Sam Hornish, Jr. returns behind the wheel of the No. 2 for Richard Childress Racing. He drove this car two weeks ago at Iowa Speedway and finished sixth. He has two career starts at Mid-Ohio, with his best finish of third coming in 2013. He captured the pole in his last start at the course two years ago, driving for Joe Gibbs Racing.

Ryan Blaney is the only NASCAR Sprint Cup Series regular entered in this weekend’s race. He will pilot the No. 22 Discount Tire Ford for Team Penske. The Sprint Cup rookie has never competed at Mid-Ohio. He has one career road course start in the series, when he ran at Road America in 2015 and finished second.

Nelson Piquet, Jr. returns to NASCAR this weekend for the first time since competing at Watkins Glen International in the Sprint Cup Series in 2014. He will drive the No. 98 car on Saturday afternoon. The Brazilian last competed full-time in 2013 for the XFINITY Series championship. In his one career start at Mid-Ohio three years ago, he finished 27th after crashing.

Race weekend begins on Friday with two practice sessions, the first at 9 a.m. and final at 11:30 a.m., followed by qualifying at 6:15 p.m. (all times ET). The Mid-Ohio Challenge will take place Saturday at 3:30 p.m. on the USA Network.