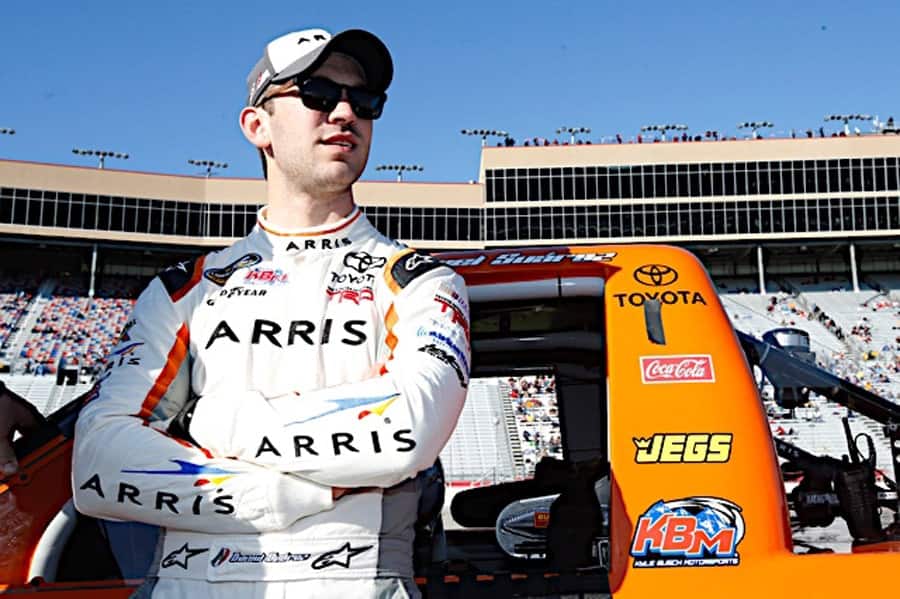 Suarez wasn’t the only one to beat the official record, as the top 11 drivers, including Brett Moffitt, who timed in second, and William Byron, who timed in third, beat Schrader’s previous record, with laps in the 14-second bracket. Cole Custer, who was 12th fastest, squeaked in a 15.038 second lap to beat Schrader’s record lap as well.

Other notable performances during the final practice included Rico Abreu, who timed in eighth fastest, and Matt Crafton, who posted the 10th fastest time, after spending multiple stints on the top of a leaderboard that changed continuously throughout the session.

Daniel Hemric got back on track after his first practice spin. Using his some of his teammate’s setup notes, Hemric managed to slot in 19th, with 27 laps run.