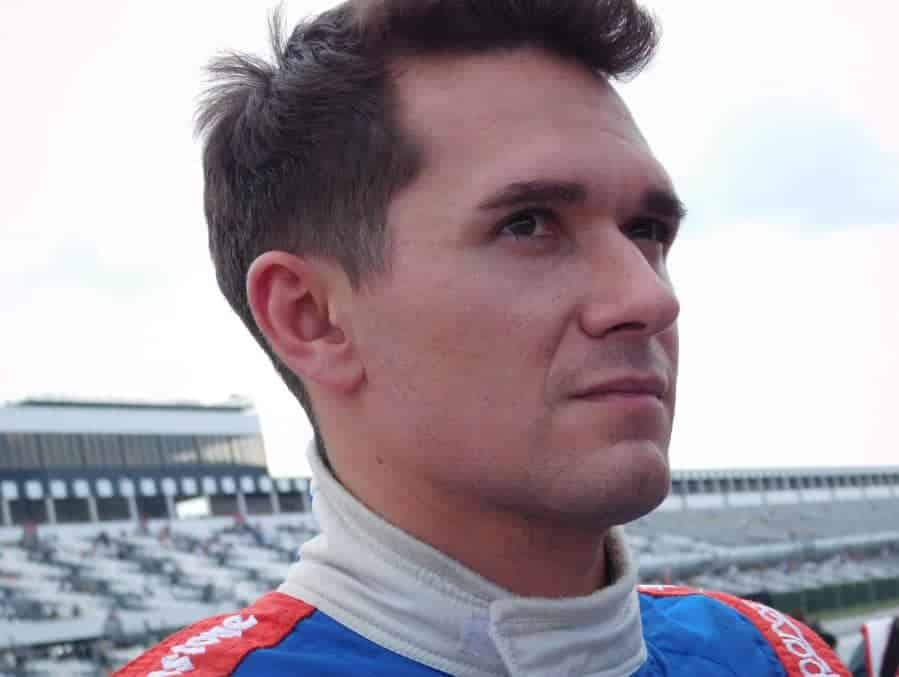 At an average speed of 220.445 mph [with a best lap of 40.790 seconds] it’s Mikhail Aleshin who grabs his first career Verizon IndyCar Series pole at Pocono Raceway for Sunday’s ABC Supply 500, returning to the 2.5-mile track following a one-year hiatus.

“I’m definitely very, very happy to be here,” Aleshin said. “The team did an amazing job. I don’t know where we are going to finish but it’s a good thing that we are up there.

Takuma Sato, who drives for AJ Foyt Racing, crushed his previous qualifying best of 2016, finishing third quick in the session. Helio Castroneves and Carlos Munoz rounded out the top 5 starters.

James Hinchcliffe, who won the pole for the Indianapolis 500 this season, finished sixth and felt fairly unstable during his run.

“You’re never 100-percent comfortable here, that’s for sure,” Hinchcliffe said. “That’s one of the challenges of this place. To get a car that reasonable on both ends, it’s never going to be awesome on either.”