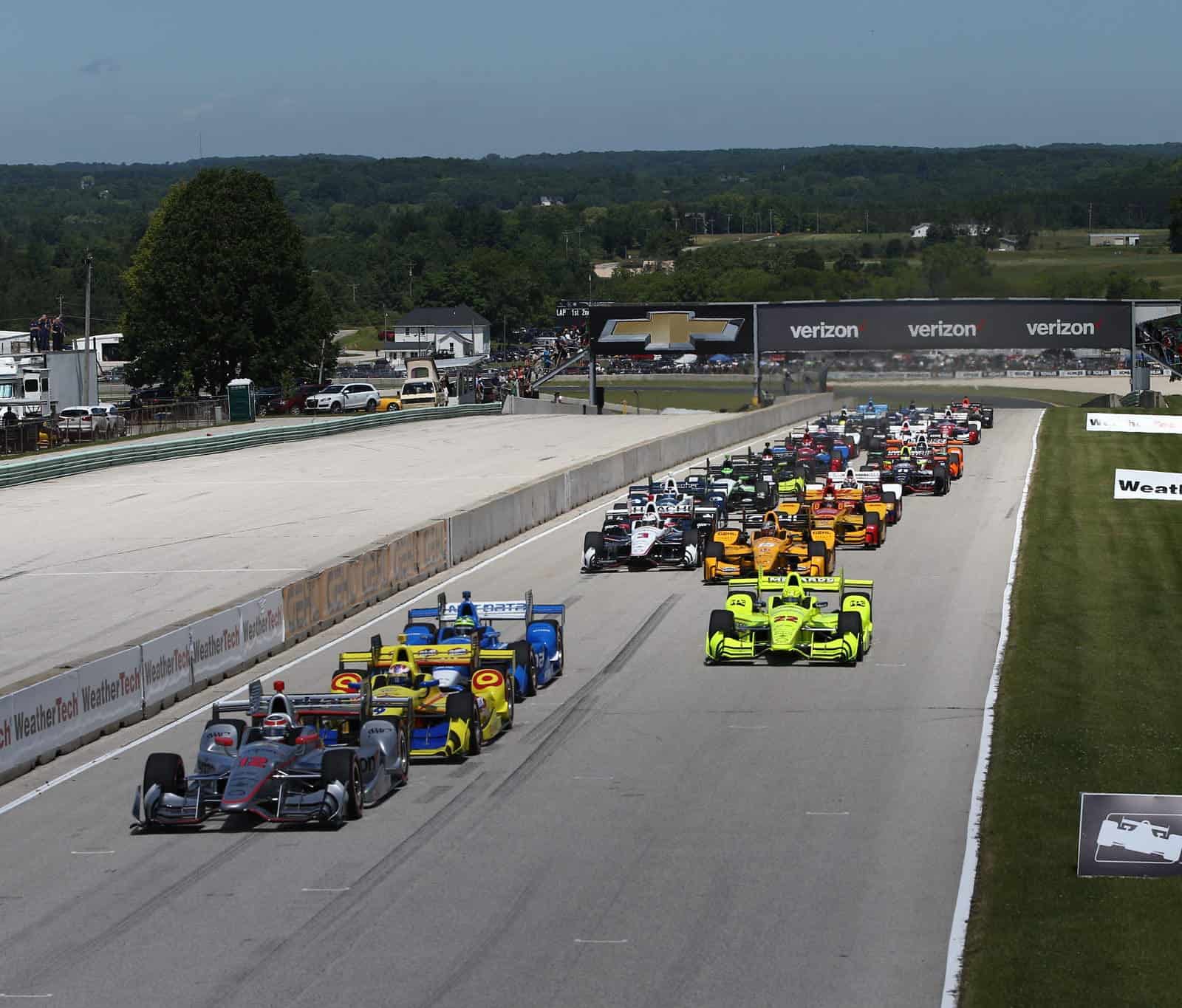 In many respects, trying to expand the Verizon IndyCar Series schedule in recent seasons has proven to be a failure.

Brazil failed. Boston did, too. Surfer’s Paradise has yet to materialize, and NOLA Motorsports Park’s torrid, wet 2015 race proved to be their only one.

INDYCAR has struggled to bring in new venues, but in 2017 the series tour will expand to 17 races, the largest it’s been in three years.

Why? The series is bringing back every race from 2016 and returning to Gateway Motorsports Park for the first time since 2003.

“Today is a monumental day for the people of the St. Louis region,” said Curtis Francois, owner of Gateway Motorsports Park in Madison, Ill. “I am proud of the progress we’ve made at my hometown track. I knew someday we would be making an announcement like this because I have such confidence in the people of this region and their commitment to great sporting events.”

Gateway is just the latest in a string of series classics that the IndyCar paddock has been able to return to in the last few seasons.

IndyCar announced returns to Phoenix International Raceway and Road America going into the 2016 season, with both returns generating excitement and getting rave reviews from fans and critics alike.

Throw in Gateway next season, and IndyCar’s filled just under 25% of their schedule with staples of old in the last two years, to overall success.

INDYCAR reports that they experienced a 38 percent growth in both television ratings and viewership from 2013 to 2015, with numbers up by 7 percent to date compared to this time last year. Attendance has also risen, with six events this season reportedly drawing crowds at or near record highs.

All of this comes despite the fact that roughly half of the tour runs in Midwest courtesy of failed attempts to expand.

IndyCar’s still a shell of what it once was. Consistent ratings well below 1.0 (save for the Indianapolis 500) and the series’ relative obscurity compared to NASCAR and other major forms of motorsport prove that they still have a long way to go.

In order to keep growing, IndyCar will eventually have to branch out, to run races at more venues to the east and west, and potentially internationally, a fact acknowledged by Mark Miles, chairman of Hulman & Co., parent company of IndyCar.

“We think about all the factors from the balance we want to try to keep in terms of the type of racing … in terms of urban versus more park-like as we have now in so many of our races,” Miles said in a teleconference. “Midwest versus other regions of the country. We’re pretty Midwest-based, and I think there’s an appetite west, northwest, east or southeast in this country, urban versus more rural.”

The possibilities for IndyCar when it does expand are near-endless. The series’ ability to run on street circuits, road courses and ovals provide opportunities ranging from established circuits like Mazda Raceway Laguna Seca and the Milwaukee Mile to street circuits at places like Portland and perhaps event New York, where Formula E will run next season.

However, for the time being, a return to the series’ roots at tracks like Road America and Phoenix have proven to be effective in keeping INDYCAR afloat and fostering growth.

What’s old is new again, and for the time being that’s perfectly alright.