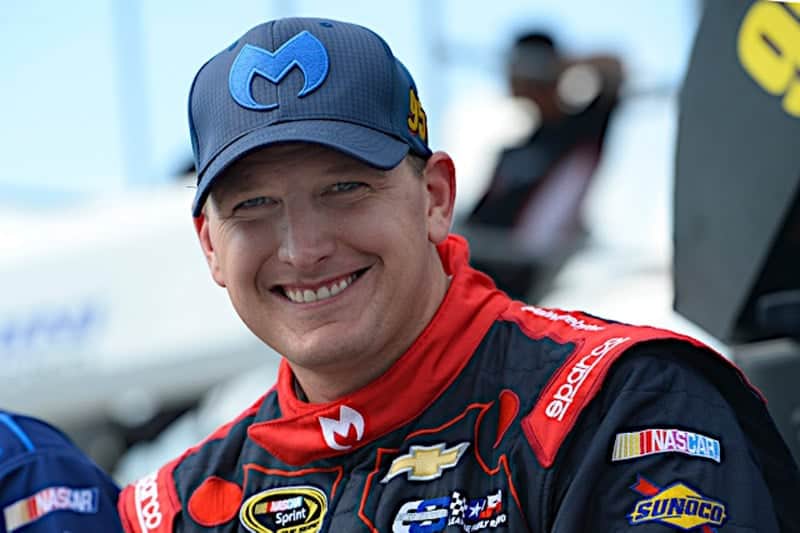 Michael McDowell, making his first NASCAR Xfinity Series start since 2014, was the fastest in the opening round of practice at Road America with a lap at 108.847 mph.

McDowell, usually the Cup driver for Leavine Family Racing’s No. 95 Chevrolet, is moonlighting as an RCR Xfinity driver this week. McDowell has never won a NASCAR national touring series race but has five career top 5s in the Xfinity Series for Joe Gibbs Racing. Two of those top 5s- a third at Montreal and a second at Road America- came at road courses. He is also the lone Cup driver making the trek up to the Wisconsin area track. Sam Hornish Jr. is subbing for the former Michael Waltrip Racing driver at Michigan during Friday and Saturday practice/qualifying sessions.

Later in the day, Justin Marks was fastest in final Xfinity Series practice. Marks will be making his first start since his emotional victory at Mid-Ohio earlier this month. Marks finished seventh last season for this team in this race last season.

Following McDowell was Australian driver Owen Kelly (108.839 mph). Kelly, making his second start this season driving for JGR, hopes to improve from his 16th at Mid-Ohio earlier this month.

Alex Tagliani, the Canadian IndyCar driver, was third driving for Team Penske. Tagliani hasn’t won in NASCAR competition but he’s running off a three race streak of top 5 finishes over the past two years and was runner up at this race in 2014.

Marks was fourth followed by Brendan Gaughan in fifth, the 2014 winner of this race. Gaughan was the lone full time driver in the top 5 in this session and is currently fifth in points, all but clinched into the Xfinity Chase.

Full results can be found by clicking here.

Just like in the first practice session, the four guest drivers swept the top four spots, albeit in a different order. Marks was first at 108.946 mph, McDowell was second, Tagliani was still third, and Kelly dropped to fourth.

In fifth was Ty Dillon. Although not exactly what many would call a road course ace, Dillon has put up a solid road racing record in the Xfinity series. His last five starts are as follows: fifth, third, tenth, eleventh, and eighth.

Full results can be found by clicking here.