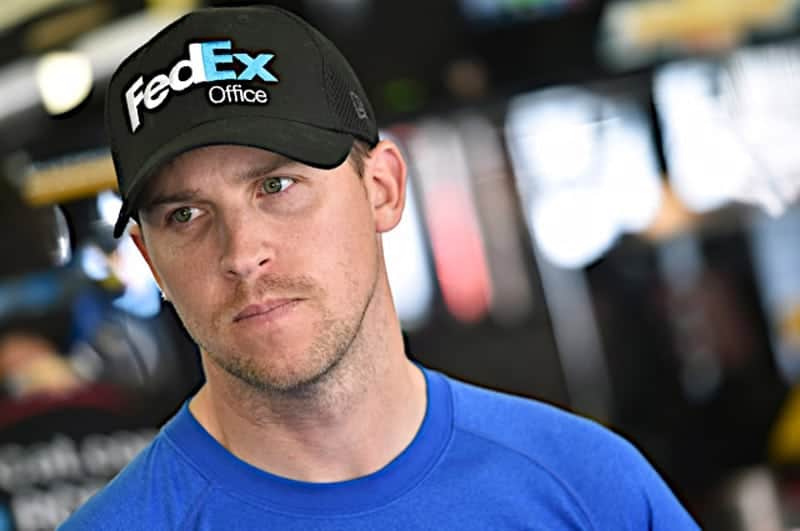 Hamlin’s 36.386-second lap stood as the quickest lap in the session, which saw less than 30 minutes of practice time before lightning in the area from a nearby forced NASCAR to pause the event and bring spotters in from the roof.

Despite his speed, Hamlin has cause for concern leaving the session after an early spin through the infield grass led to light damage for the Joe Gibbs Racing driver’s No. 11 FedEx Toyota. Hamlin’s spin brought out the only caution of the session before the lightning.

The fastest car in practice, @dennyhamlin, got a little loose. #PureMichigan400 pic.twitter.com/KEAVXNCqa3

The practice served as the final tuneup for Sunday’s final 400-mile race on the lower-low downforce package proposed for 2017. It was also the last look teams got at the racing surface, where rubber had been added using Kentucky Speedway’s tire monster machine over the previous two weeks.

Coverage for the Pure Michigan 400 will begin on Sunday at 2 p.m. ET on NBCSN and MRN Radio.