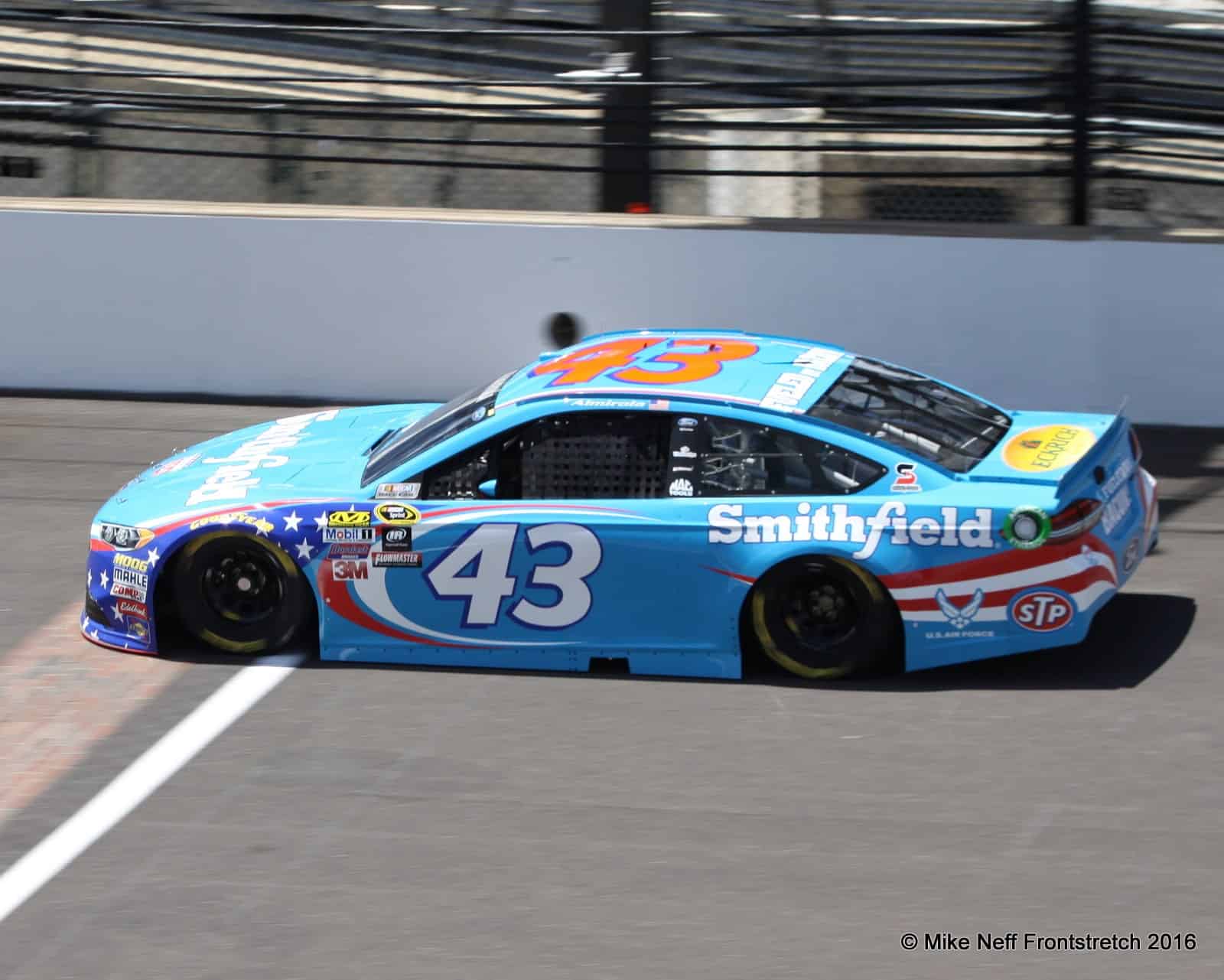 “We are continuing to analyze every part of our organizations and make adjustments where needed,” RPM CEO Brian Moffitt said. “We’ve made significant investments in both teams, and the results for the No. 43 team have not been what we expected. By making this change now, we hope that Drew (Blickensderfer) can begin momentum to improving on-track performance and get the team in a good place for the 2017 season. Trent Owens has been a valued member of our organization and will continue to play a significant role with Richard Petty Motorsports.”

Owens has been with Almirola for three seasons and guided Almirola to his first career Sprint Cup Series win at Daytona in 2014. He was also with Almirola when he made the 2014 Chase for the Sprint Cup field. Almirola failed to qualify for the Chase in 2015 and was unable to make it again this year.

Blickensderfer has spent time as a crew chief in the past, including leading Matt Kenseth to his first Daytona 500 victory in 2009. He was also crew chief for RPM’s XFINITY Series team with Jeb Burton earlier this season before the team shut down after losing sponsorship.