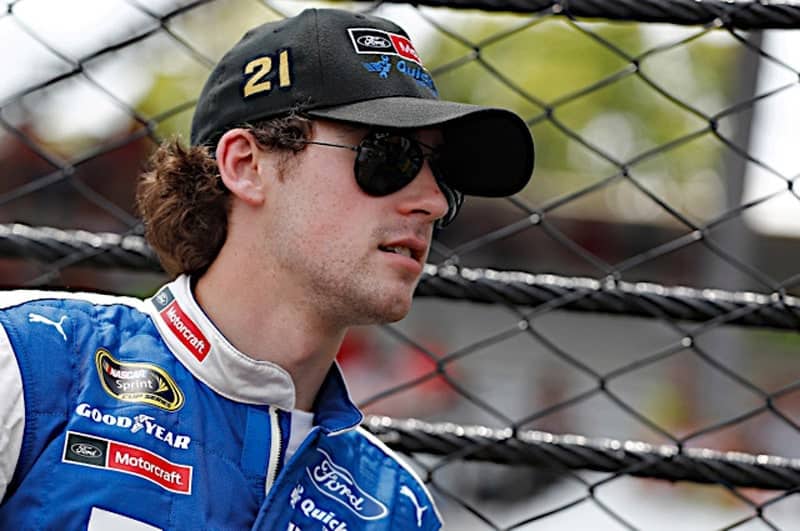 Much of the conversation in NASCAR right now is focused on the NASCAR Sprint Cup Series Chase field, and rightfully so. After all, one of those 16 drivers will end the season with the series championship at Homestead-Miami Speedway.

But hey, look, there are still 24 other drivers who will take the green flag in Sunday’s race at Chicagoland Speedway, and over 10 percent of all Chase races have been won by drivers not in that year’s Chase (at the time of the race, that is).

Plus, non-Chase drivers arguably have an advantage over regular Chase drivers, simply because they can afford to take risks to win races due being locked out of the championship.

Here are three drivers who have the best chance to at least get their name in the win column in the next 10 races.

It has been yet another down year for the once-promising Kasey Kahne. After entering Hendrick Motorsports with much pomp and circumstance in 2012 by finishing fourth in the point standings, Kahne hasn’t finished in the top 10 in points since.

He could still enter Victory Lane by season’s end, though. Two of Kahne’s better runs of the season, a fourth at Dover International Speedway and an eighth at Texas Motor Speedway, came at Chase tracks.

Kahne has some other tracks in the Chase that he is historically good-to-great at, such as Charlotte Motor Speedway, Phoenix International Raceway and New Hampshire Motor Speedway, so don’t count him out there either.

Plus, think of it this way: Kahne has to start proving his worth at Hendrick. William Byron — and others — could be waiting right in the wings.

If somebody were to say before this season that two rookie drivers would be making the Chase, most probably would have said Ryan Blaney would be among the two, along with Chase Elliott. Well,  one out of two ain’t bad. The No. 21 Ford had splashes of brilliance but was inconsistent in the regular season, and after nine straight races without a top-10 finish in one stretch, he didn’t come close to making the Chase.

But Blaney is still going to be able to compete for his first Sprint Cup Series win, and it could very conceivably happen before the season’s over. One of his two top-5 finishes this season was at Kansas Speedway, and his one career top 5 before this season was a fourth at Talladega Superspeedway last year.

Plus, he has more experience now that he has nearly a full season under his belt. Blaney should be able to run better as he visits these racetracks for his second or third time.

Ryan Newman hasn’t been that successful this season, averaging only an average finish of 16th. But he has a better chance than almost anybody else out of the Chase at winning a race in the Chase.

Why? Consistency. Four of his eight top 10s this season came at Chase tracks, after all. He also knows how to make a good run in the Chase, as evidenced by his near-championship run just two seasons ago.

And of course, don’t forget Newman is probably racing for a job; as of a few weeks ago he had no idea if he would be back at Richard Childress Racing next season, and his failure to make the Chase probably doesn’t help. He’s also racing with a bit of a chip on his shoulder, given his run-in with Tony Stewart at Richmond. Could that light a fire under the veteran driver? Wouldn’t put it past him.

Kasey Kahne is not a washout if you look at his history, he has 17 wins, more than the over hyped, very lucky Marty T. and the nice guy Jamie Mac. His average is better too. Now what has happened, anybody’s guess. But something has happened. Ryan Newman, has been a filler for many years now, no slicing it any other way, imo..he also has 17, so that is something.

Ryan Blaney imo needs to ramp it up a bit. Still seems like the silly kid doing dumb stuff on social media with his buddy Darrell Wallace (who needs to step up big time too). Grow up a bit, buckle downyou got guys nipping at your heels in a very expensive sport.