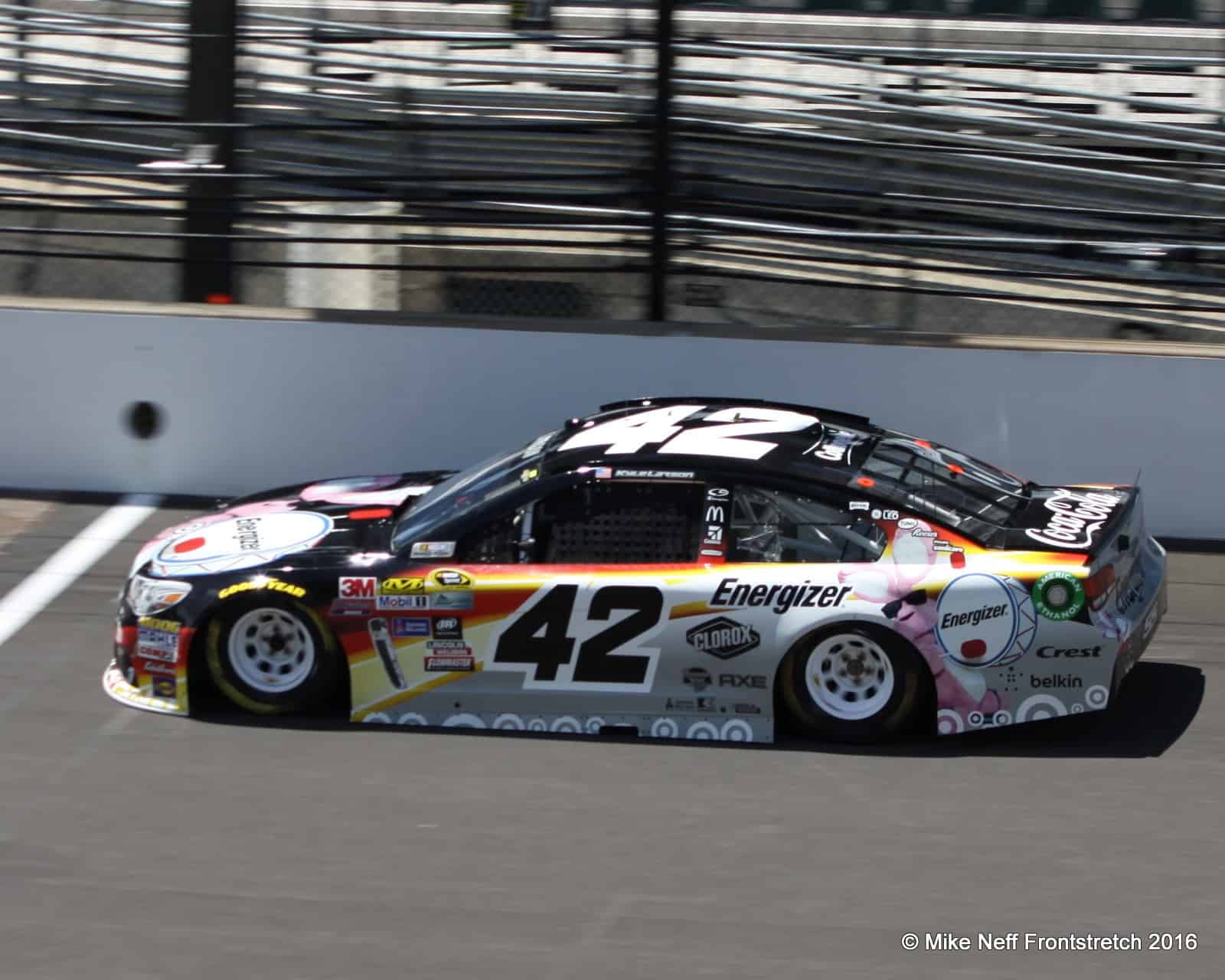 At a lap of 132.186 mph, the two Chase drivers were slightly faster than the rest of the Chase field. The first nine times were clocked in by Chase drivers.

Carl Edwards, Jimmie Johnson, Kyle Busch and Kevin Harvick were the rest of the Chase drivers that filled up the top nine positions. Greg Biffle, who has scored two consecutive top-5 finishes at New Hampshire, was the first non-Chase driver in 10th.