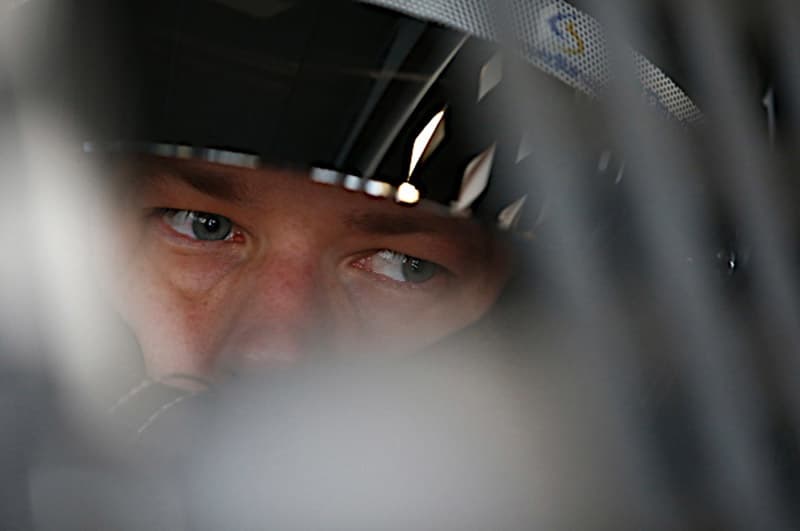 This group has been so strong in 2016, and not just any one of them. When one is having an off day, another is dominating. The JGR Toyotas have a bit more speed than the competition this year, and all four drivers—defending champ Kyle Busch, Carl Edwards, Matt Kenseth and Denny Hamlin—are more than capable of winning when they need to. Perhaps Busch and Edwards have a slight edge as Kenseth has had a few kinks to work out and Hamlin kind of seems like a perpetual afterthought among his teammates. But anyone surprised if one of them wins the title just hasn’t been paying attention.

OK, so Furniture Row Racing is a little bit JGR Lite in that they run the same equipment and enjoy any advantage that the Toyotas have found, but they make their own decisions on race day, and most of them have been good ones. If there is a weakness, it is the mistakes on pit road. Truex could probably have a couple more wins this year without some mishaps, but it’s hard to deny that they’ve been on fire in recent weeks and could well be the favorite despite JGR’s strength in numbers.

Truex is a two-time XFINITY Series champion, and while he doesn’t have the victory resume that some of his competition does, he also hasn’t always enjoyed equipment capable of winning. Now he’s at the top of the list of contenders every week.

Harvick showed at New Hampshire exactly why he can’t be counted out of the title hunt. He didn’t qualify well and had some ups and downs during the race, but he got it done when it counted by driving the final laps fearlessly and using every inch of track to get by Matt Kenseth for the win. Was that race a microcosm of how the Chase will play out? Pay attention to Harvick, because he will be lurking in the weeds every step of the way.

Heading into Chicago, it would have been difficult to envision Johnson making it past the first round, let alone being a contender. But he’s been fast. He led the most laps at Chicago and if not for a pit penalty, he’d have likely had something to say about the top spots in that race.

He was also fast at Loudon, and Johnson is the winningest driver in the history of NASCAR at Dover. He’s still got a lot to prove before all is said and done, but he’s suddenly showing flashes of the six-time champion he is. If his team can turn it on full bore and if they can avoid mistakes, he’s got a shot at racing immortality this season.

Truex, Jr. and Harvick have fired the first shots in this Chase. But take a look at the top of the point standings and you won’t see either of their names at the top of the list. Instead, it’s Keselowski with the number one spot.

If he continues to be at the front of the field each week, he can easily make the championship four. Like Johnson, from there he has to turn it up a notch to win the whole thing. And while he hasn’t quite looked like he’s going to go on a winning tear this fall, it would be foolish to say he can’t. Teammate Joey Logano is also running strong, but if it’s going to be a Team Penske year, Keselowski looks like he’s going to be the one to make it one.